News items you should check out: July 20

° Apple has released a Safari 14.1.2 update for macOS Catalina and macOS Mojave users. It includes, as best I can tell, security fixes.

° According to MailOnline, Mac users may get charged more for airline tickets than PC users.

° As noted by Vox, Apple employees have written a second letter to managemnt asking for more work-from-home options.

° On a new episode, MacVoices Live! takes a virtual trip to the MacinTech Mac User Group in Colordo, with Jeff Gamet and Apple Consultant Mark Stevenson to discuss what Apple gear to buy and what configurations are recommended. The show starts out sharing with what new Apple tech the panel has already invested in and what they are considering. (Part 1) 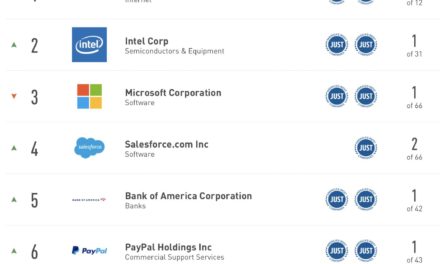