Apple is among the potential buyers of A24, the indie film and TV studio, reports Variety. The studio is “floating “an asking price of between $2.5 billion to $3 billion.

Variety says its sources say that the Oscar-winning shop behind “Moonlight” and “Uncut Gems” has engaged with numerous potential suitors for more than 18 months. The article says it’s uncertain if those discussions are still underway. What’s more, Variety says that A24 is focused on expansion and is not prioritizing a sale.

Apple and the studio are no strangers. In 2018, it was announced that the tech had enlisted A24 for a “multiyear agreement” for a slate of films. Among those films are the Bill Murray dramedy, “On the Rocks,” and the “Boy’s State” documentary.

Next version of Firefox dropping support for Mac OS X 10.4 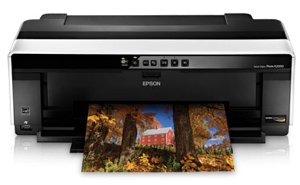