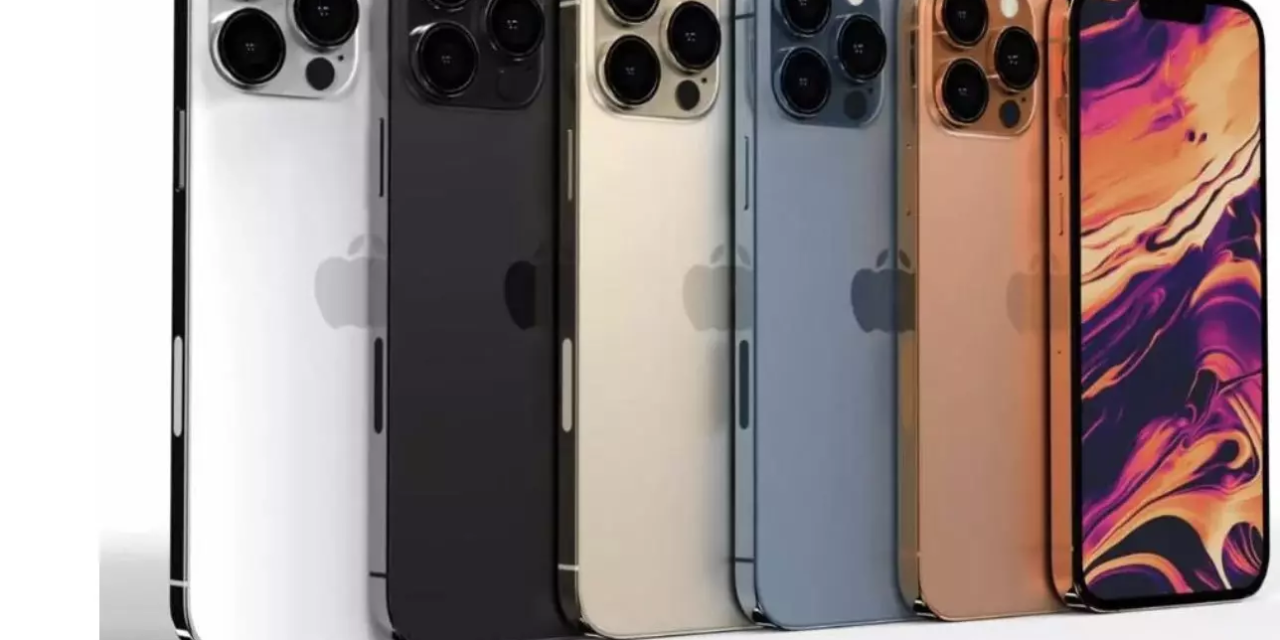 According to market estimates, Apple ships about 75 million iPhones between launch and the end of the year. As AppleInsider notes, this increase in orders would account for a 20% uptick year-over-year.

According to analyst Ming-Chi Kuo says high-end models of the upcoming iPhone 13 lineup will sport an upgraded ultra-wide camera with autofocus. These models will likely include the ‌iPhone 13‌ Pro and ‌iPhone 13‌ Pro Max.

For comparison’s sake, the iPhone 12 models pack a fixed focal ultra-wide camera. Kuo says the goal of the camera improvement is to deliver crisper, sharper images no matter how far the photo subject is from the iPhone.

Speaking of the iPhone 13, some rumors say it will be offered in a 1TB version. Other rumors says all models will have LiDAR sensors.

And, according to a report from DigiTimes, Apple has started pulling in shipments of components needed for the production of the next gen smartphones. Global smartphone shipments are likely to grow 6.4% to 1.32 billion units in 2021, of which 5G models will expand 70-80% to 500-530 million units, according to the latest forecast of DigiTimes Research. 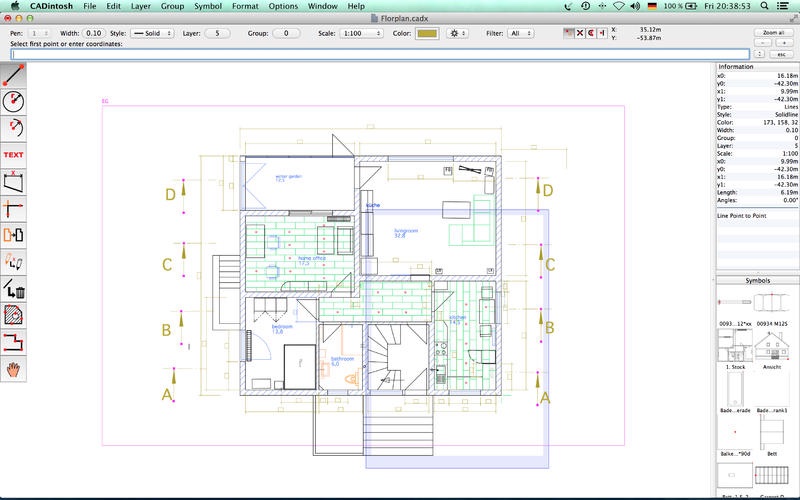