News items you should check out: June 25

° Apple has posted a trailer for its upcoming Apple TV+ series, “CODA.” The show will premiere on Aug. 13.

° U.S. House Speaker Nancy Pelosi says she spoke with Apple CEO Tim Cook about a recent slate of antitrust bills, adding that she told him to let the process play out.

° According to a new report by Brazilian newspaper Folha de S.Paulo — as noted by 9to5Mac — Apple will make it easier to erase a stolen iPhone in Brazil.

° Kang, a well known Apple leaker, says some bloggers have received a legal warning from Apple.

° On the new episode of MacVoices Live, the discussion of Apple automation wraps up and then shifts to the interaction between devices in the Apple ecosystem, an ideal scenario for smart home devices. The panel of Andrew Orr, Jim Rea, Frank Petrie, Kelly Guimont, Jay Miller, Brittany Smith, David Ginsburg, Mark Fuccio, and host Chuck Joiner examine why differentiators in those devices can be a good thing or a not-so-good thing. (Part 2) 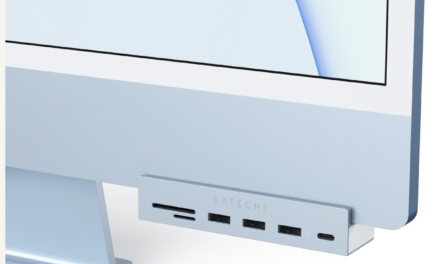