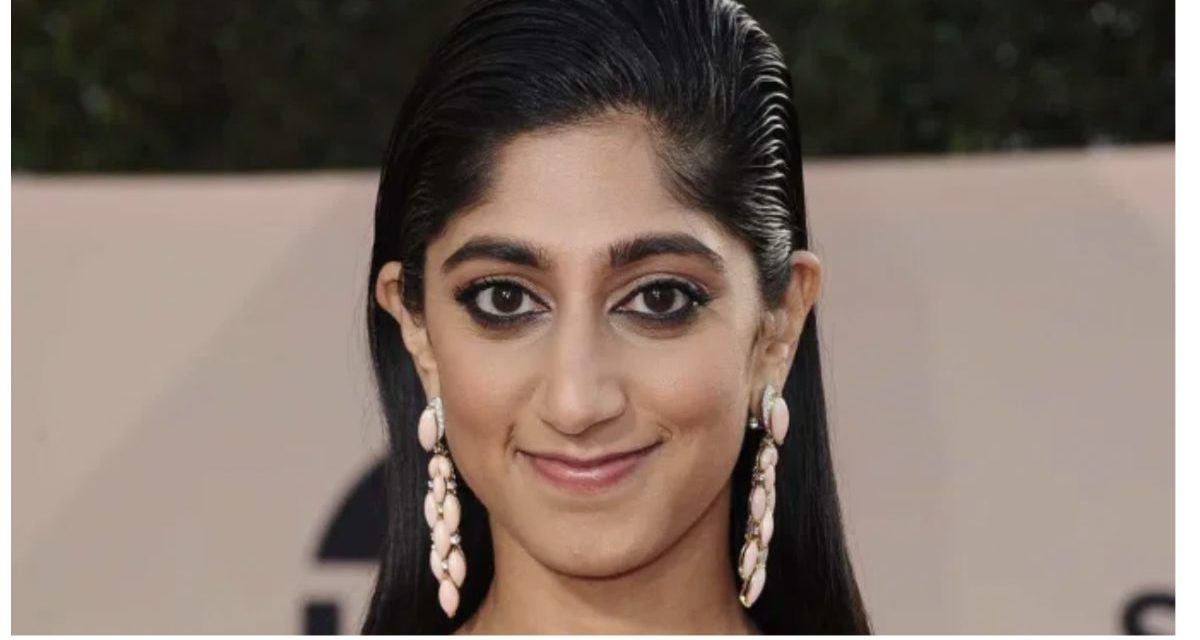 “GLOW” alumni Sunita Mani has joined the cast of Apple Original Films’ “Spirited,” starring Will Ferrell, Ryan Reynolds, and Octavia Spencer. She’ll play Past, known as The Ghost of Christmas Past, in the musical rendition of Charles Dickens’ classic holiday story A Christmas Carol that will feature all original music.