When an ‘Apple Glove’ isn’t enough, how about an ‘Apple Sleeve’? 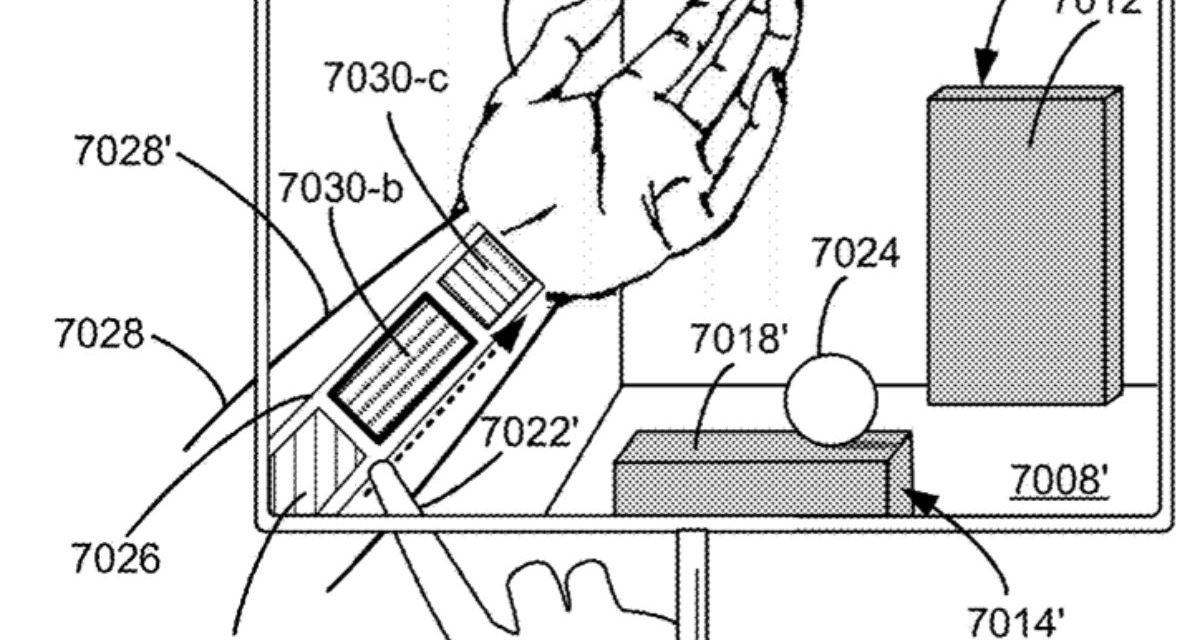 Apple has filed for, and been granted, various patents for an “Apple Glove.” However, the tech giant may be taking it one step further with an “Apple Sleeve.”

Apple has filed for a patent (number 20210191600) for “devices, methods, and graphical user interfaces for displaying applications in 3D environments” that hints at such a device.

It COULD involve the Apple Watch. However, the patent details seem to hint at something more. It could also involve the rumored “Apple Glasses” (an augmented reality/virtual headset), but also seems to involve AR/VR features on the Mac.

In the patent data, Apple notes that the development of computer systems for AR has increased significantly in recent years. Examples of  AR environments include at least some virtual elements that replace or augment representations of the physical world.

Input devices, such as cameras, controllers, joysticks, touch-sensitive surfaces, and touch-screen displays for computer systems and other electronic computing devices are used to interact with virtual/augmented reality environments. Example virtual elements include virtual objects include digital images, video, text, icons, and control elements such as buttons and other graphics.

However, Apple says that the methods and interfaces for interacting with environments that include at least some virtual elements are “cumbersome, inefficient, and limited.” The tech giant adds that, for example, systems that provide insufficient feedback for performing actions associated with virtual objects are “complex, tedious and error-prone.”

They create a significant cognitive burden on a user, and detract from the experience with the virtual/augmented reality environment. Apple says that, in addition, these methods take longer than necessary. This wastes energy on devices powered by batteries.

Apple is investigating a variety of method for interacting with AR, VR, and mixed reality environment. They include the Apple Glasses, gaze/eye tracking on Macs, and the “Apple Sleeve” (my moniker, not Apple’s) hinted at in this patent filing. 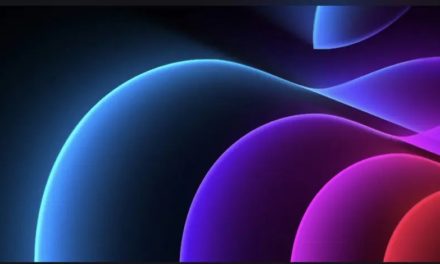 We may get a ‘Peek’ at new Apple products next week, but few actual new releases 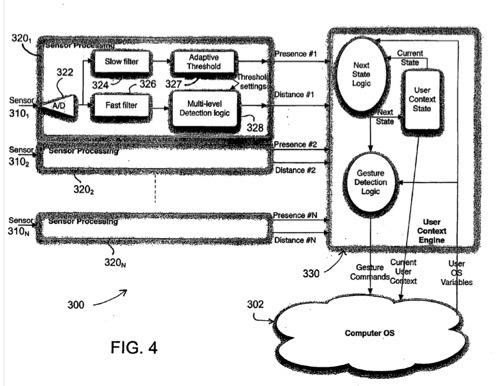 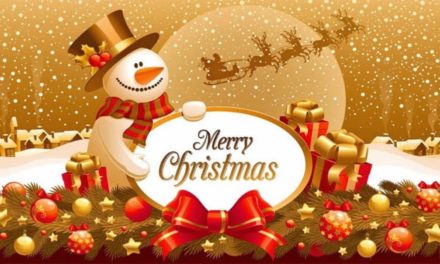 Have a blessed Merry Christmas!