A new study from Juniper Research (www.juniperresearch.com) finds that increasing smart security adoption will drive home automation and monitoring revenues from an estimated $12 billion in 2018 to over $45 billion by 2023, representing a growth of over 260%.

The research group found that smart security is a driving force behind this market growth, with manufacturers such as Nest, Hive and Netgear producing compelling mass market products. This move is reinforced by the heavy focus by big players on smart entry solutions, as evidenced by Amazon’s acquisition of Ring.

Juniper says that major vendors are concentrating on building out their ecosystems, with corporate partnerships and acquisitions being primary tools. The research group predicts that open ecosystems will rapidly accelerate growth, reaching 1 billion automation and monitoring devices by 2023, up from 176 million in 2018, leading to benefits for both consumers and vendors.

This approach has been aided by increasing device interoperability and in turn, consumer convenience. Meanwhile, the increasing ubiquity and low-entry cost of open platforms such as Alexa are leaving players with closed ecosystems, such as Apple, exposed, according to Juniper.

“The smart home makes the biggest impact upon customers when it is seamless,” says research author Nick Maynard. “By offering services across ecosystems, vendors are broadening their markets, allowing vendors to compete on features rather than compatibility.”

Juniper also found that the smart home represents a significant opportunity for insurers to boost their appeal to consumers. Juniper estimates that during 2018, around 65 million new home insurance policies will leverage smart home technologies. By implementing technologies such as water leak detectors and smart smoke alarms, insurers can add greater value to existing relationships and generate loyalty, says the research group. 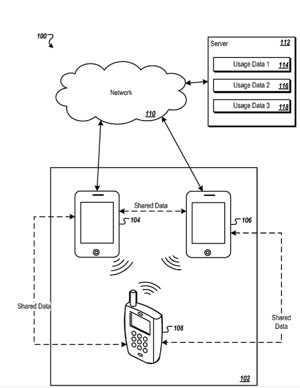