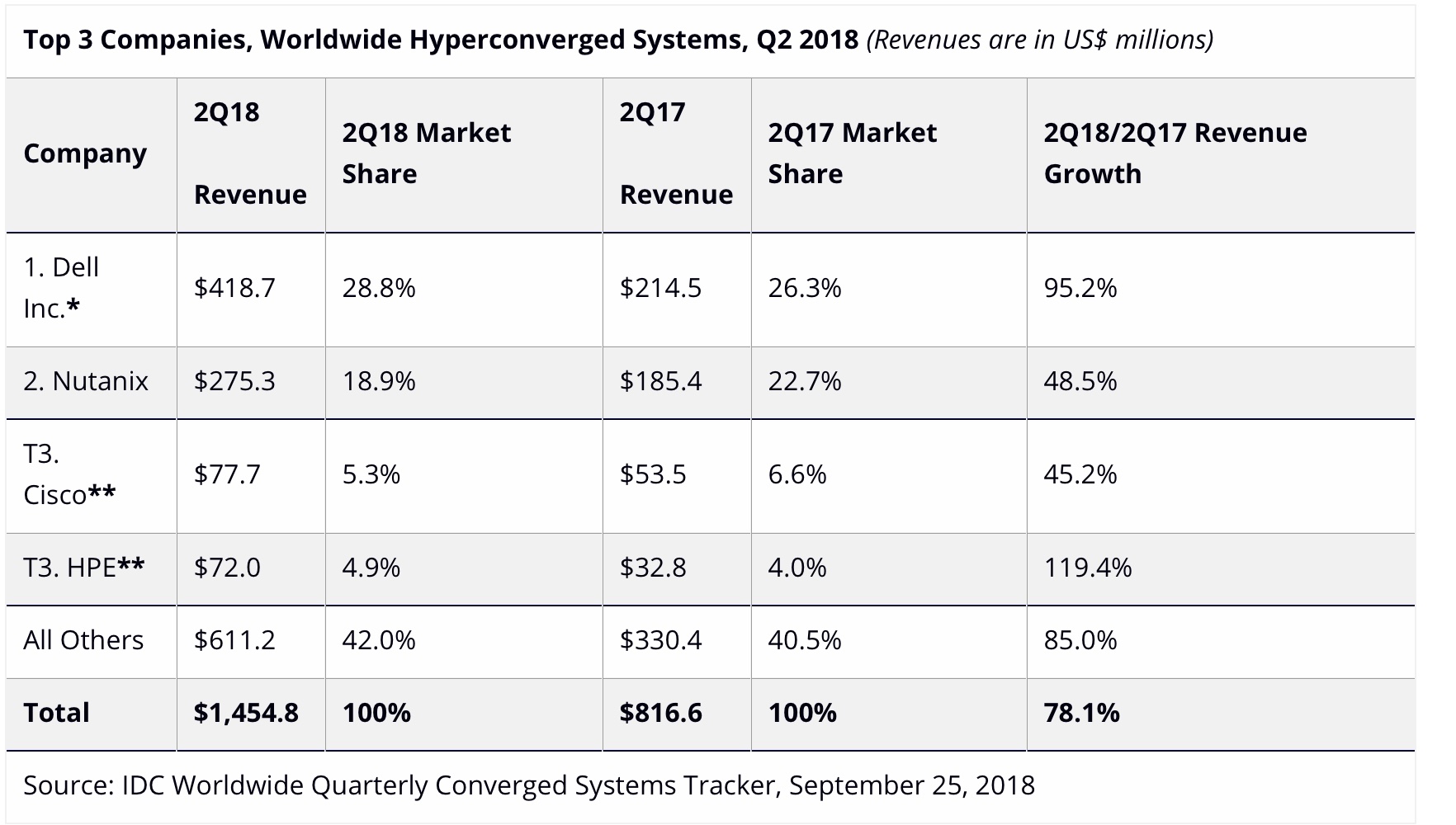 According to a mew report from International Data Corporation (IDC) worldwide converged systems market revenue increased 9.9% year-over-year to $3.5 billion during the second quarter of 2018 (2Q18).

Integrated platforms sales declined 12.5% year-over-year during the second quarter, generating revenues of $729.4 million. This amounted to 20.7% of the total converged systems market revenue. Oracle was the top-ranked supplier of integrated platforms during the quarter, generating revenues of $440.6 million and capturing a 60.4% share of this market segment.

Revenue from hyperconverged systems sales grew 78.1% year-over-year during the second quarter of 2018, generating $1.5 billion worth of sales. This amounted to 41.2% of the total converged systems market.

As it relates to the branded view of the hyperconverged systems market, Dell was the largest supplier with $418.7 million in revenue and a 28.8% share. Nutanix generated $275.3 million in branded revenue with the second largest share of 18.9%. Cisco and HPE were statistically tied for the quarter, with $77.7 million and $72.0 million in revenue, or 5.3% and 4.9% in market share, respectively.

Manufacturers unite to shape the future of augmented reality 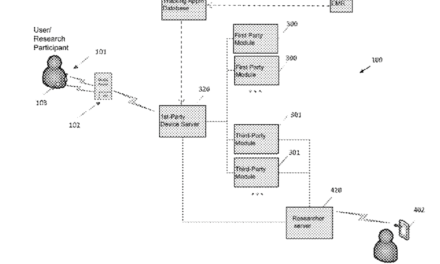 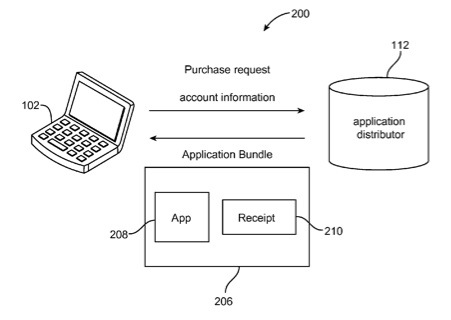 Apple’s gonna make sure you follow its app usage policies