Mobile wallets are still in development in most countries 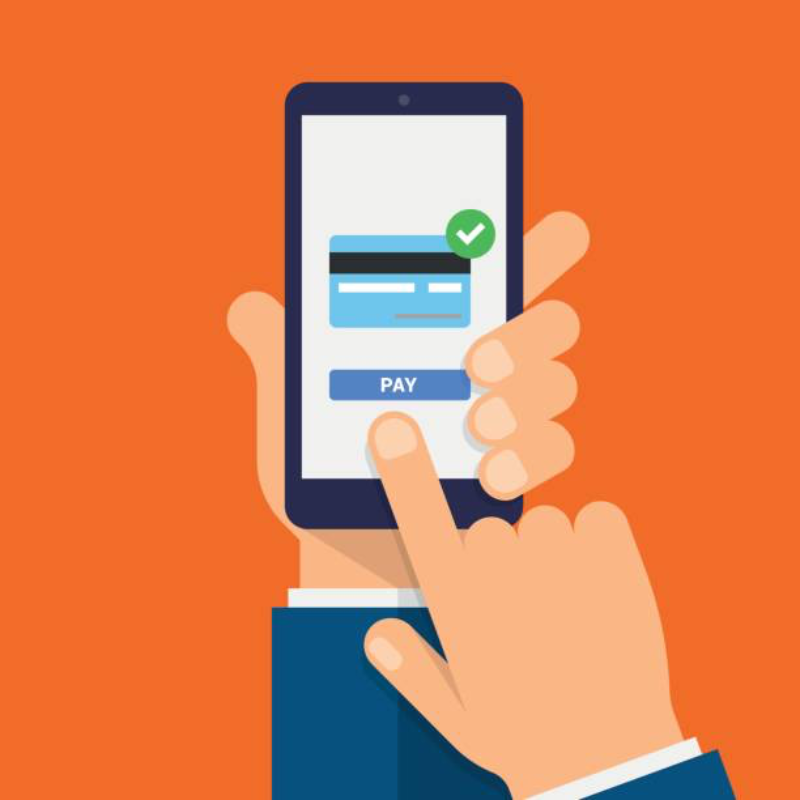 GATE says that mobile wallets are still in early development in most countries, where some areas are starting to see an uptick in success. Worldwide, 2.07 billion consumers will use a mobile wallet to make a purchase in 2019; this is up nearly 30% from the 1.6 billion consumers recorded at the end of 2017. China is currently the largest adopter of mobile payments, but other countries are starting to catch up.

“Trends in the ecosystem have clearly shown China leading the adaption of wallets such as Alipay and WeChat, with QR codes playing a crucial role in their growth,” said Mark Gerban, chief commercial officer of GATE. “However, the usage abroad for these wallets seems hampered via the lack of QR acceptance points, as NFC remains the method of choice for the Western world. Technologies such as GATE could actually solve this problem, as it would allow Alipay or WeChat to enable NFC acceptance globally without any merchant integration, allowing them to become the most versatile payment methods on the planet.”

Cybersecurity is standard business practice for most large companies