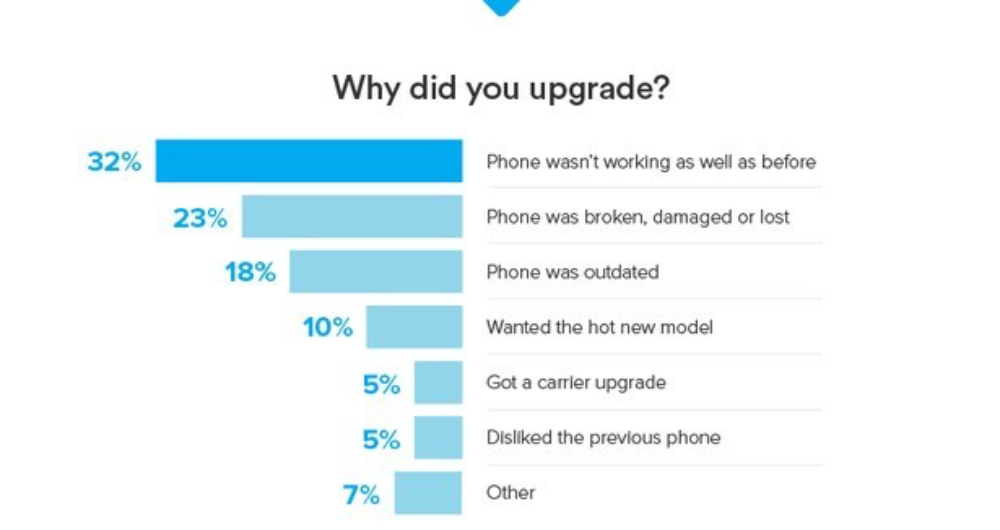 Mobile carriers have long convinced people that they need to upgrade their mobile phones every two years, offering two-year contracts tied into phone upgrade incentives to keep the cycle going.

According to new survey data released today by Ting Mobile, a postpaid MVNO mobile phone service, people are hanging on to their phones for longer and breaking the cycle. The survey is based on responses from 3,640 mobile phone users and explores how and why people decide to upgrade their mobile devices.

“After so many years of people being pressured into upgrading to a new phone when their old phone was perfectly functional, it’s encouraging to see that so many of our survey respondents are hanging on to their devices for longer,” said Andrew Moore-Crispin, director of Content at Ting Mobile. “The data from our survey indicates that people are more conscious about things like price and basic phone functionality. They don’t care so much about having the latest, coolest tech — something that might not be great news for the big manufacturers this year.”

Highlights from the survey:

° While the lure of a cool new piece of tech might be tempting, most people don’t think it’s enough to get them to shell out for a new phone: only 10% said they upgraded because there was a new phone model that they really wanted, while a mere 5% said that they were offered an upgrade through their carrier and went for it.

° The majority (32%) of people said that their primary reason for upgrading was because their previous phone wasn’t running so well anymore.

° iPhones are slightly more popular among women, with 42% of women surveyed saying that they use an iPhone. Meanwhile, the majority (69%) of men surveyed indicated that they are Android users.

° The top three factors that respondents said went into their decision to choose their new phone were Price (35%), Operating System (30%) and Specs (14%).

° Selfie-loving millennials had an added factor that swayed their decision: 17% of 18-24 year-olds said that the phone’s camera was important, ranking it just behind the operating system and other specs.

° The majority of people (38%) purchased their most current phone through their mobile carrier. 22% bought at a retailer like Best Buy, Target or Walmart, while 20% bought directly from the phone manufacturer.

° The importance of pricing carries through to where people are buying their devices: 47% of people said that the number one factor in purchasing where they did was that they got the best deal there.

° People prefer to pay upfront over financing their device: 82% of people bought their phone outright.

° 42% of old phones are sitting in a drawer somewhere.

° 15% of people said they handed their old phone down to someone, with the majority (46%) going to a child.

° Of the people who say their last phone was broken, 50% tried to repair it before upgrading and 50% didn’t.

For more insights from the Upgrade Cycle Survey, visit: https://ting.com/blog/phone-upgrade-cycle-survey-results/ 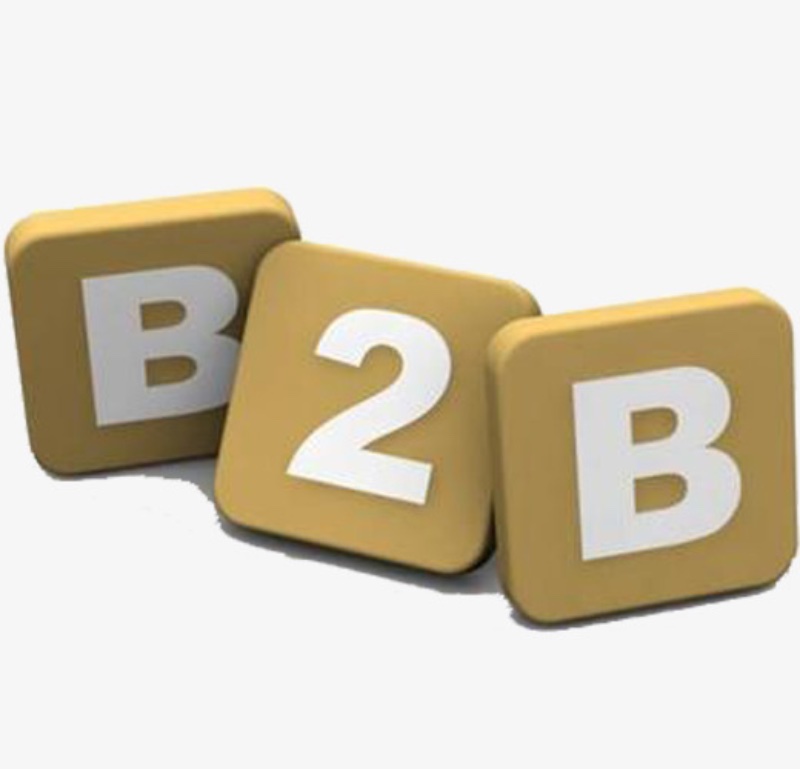