Global mobile data traffic is set to reach 52 million terabytes (TB) in 2015, an increase of 59 percent from 2014, according to Gartner, Inc. (www.gartner.com).

The rapid growth is set to continue through 2018, when mobile data levels are estimated to reach 173 million TB, according to the research group. Gartner analysts advise communication service providers (CSPs) to rethink their data caps to meet consumer needs and win market share.

In the third quarter of 2014, Gartner conducted a mobile app survey and asked 1,000 smartphone users in the U.S. and 1,000 in Germany about their mobile app usage habits.

“Germany and the U.S. provide two distinct mature markets from which we can make good comparisons about CSP strategies and their impact on broader consumer behavior,” says Ekholm. The survey showed that German users are more restricted by their data plans, and are therefore less likely to watch videos or consume large amounts of data via cellular networks compared to the U.S. This means less revenue per user for CSPs in Germany.

When asked if they would wait until they get to a Wi-Fi area to download an app or stream content from a video app, 54% of Germans agreed and only 36% of U.S. respondents said yes. This is because more than 43% of U.S. users felt unconstrained by their data plans, while just 20 percent of German users felt the same. Thirty-eight percent of German respondents said they only get 500MBs with their monthly data plan.

On average, Germans stream 10.6 minutes per cellular video session compared with 17.4 minutes for Americans. Gartner says CSPs must create and sell data plans with higher caps to increase their share of this growing market.

“With video usage as a percentage of total data usage set to rise from 50% now to 60% by 2018, we should expect CSPs to offer the best-of-breed video experience to consumers,” says Ekholm. “This involves using video optimization technologies and caching content closer to the consumer. Contract plans that single out video traffic to allow users to reach a certain cap (without touching their contract data cap) will increase usage and revenue for CSPs and meet consumer demand for more mobile video.”

The Gartner survey showed that families with children are driving mobile video usage. Users with children were the least concerned about using cellular data to stream video — surprisingly with almost no correlation to income. This is being encouraged by CSPs enabling plans with data sharing available between devices.

“The results also showed that YouTube is increasingly being used to stream video for longer periods of time, rather than just for ‘snacking’,” says Ekholm.

There is a very small difference between the percentage of smartphone users that use YouTube “less than five minutes” and “30 minutes or more” in the U.S. However, Germans were less inclined to stream videos for a longer period of time (in keeping with the trend of less usage) compared to the U.S., in line with more restrictive data caps. 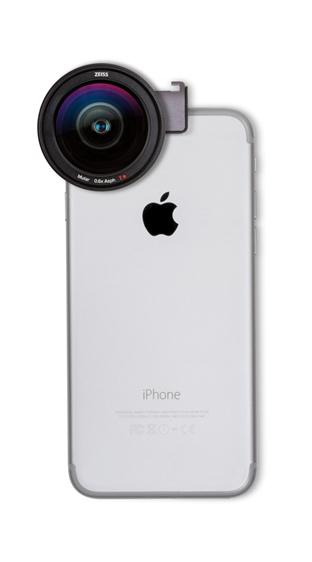