Yahoo’s lead among consumer Internet sites has dropped dramatically in the past year, as Micrososft’s MSN has increased its visitors from 47.5 million a year ago, to 63.6 million in September. Yahoo, in contrast, increased its visitors from 58.1 million to 65.7 million. While some analysts blame Yahoo’s lack of aggressive marketing, others point out that many MSN visitors inadvertently end up at the MSN Search page when they enter an incorrect URL in Internet Explorer. Both sites still fall short of AOL’s combined Web properties, which include CNN.com and AOL.com, and captured 76.6 million visitors in September. Yahoo, meanwhile, posted a third quarter loss of US$24.1 million yesterday, as revenues plummeted from $295.5 million a year ago to $166.1 million. The company also revised downward its fourth quarter estimates. 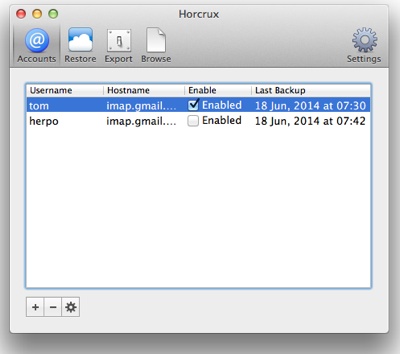