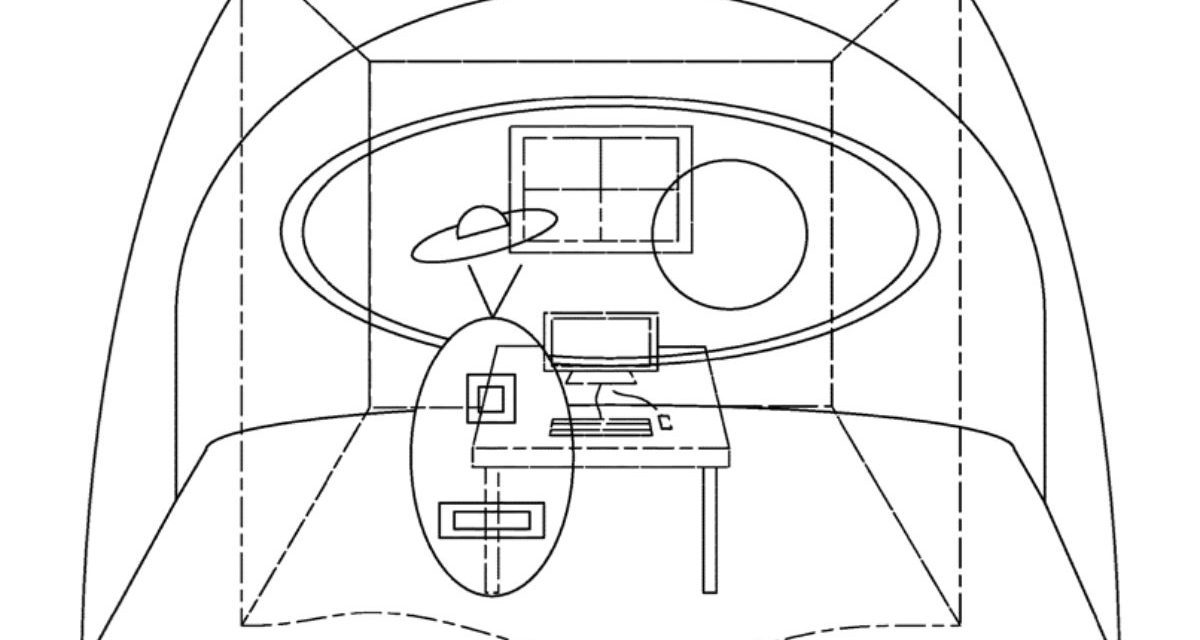 Apple has filed for a patent (number 20210192802) for “inserting imagery from a real environment into a virtual environment.” Apple wants you to be able to do this on your Mac.

The idea is for your computer to be able to completely project or partially superimpose computer-generated images on a user’s view to provide a virtual environment (VR) that can be experienced by the user. A virtual environment can be based on different types of realities.

Of course, this means that Macs would have to be able to detect your gaze and eye movements. Apple has filed for, and been granted, several patents regarding this. The current patent filing could, conceivably, also involve interact between a Mac and the rumored “Apple Glasses.” The latter is the anticipated augmented reality/virtual reality head-mounted display (HMD). 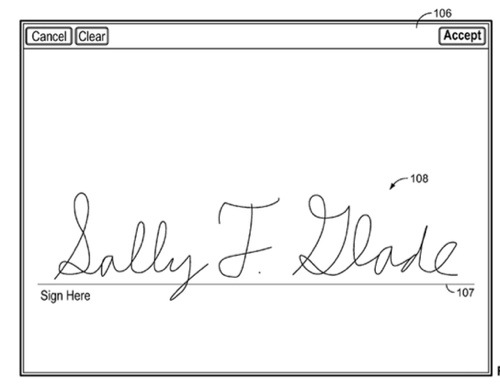 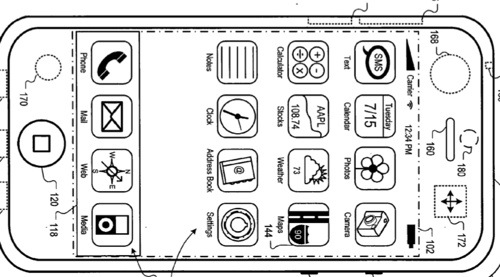 The Northern Spy: Back Up To The Old Tricks