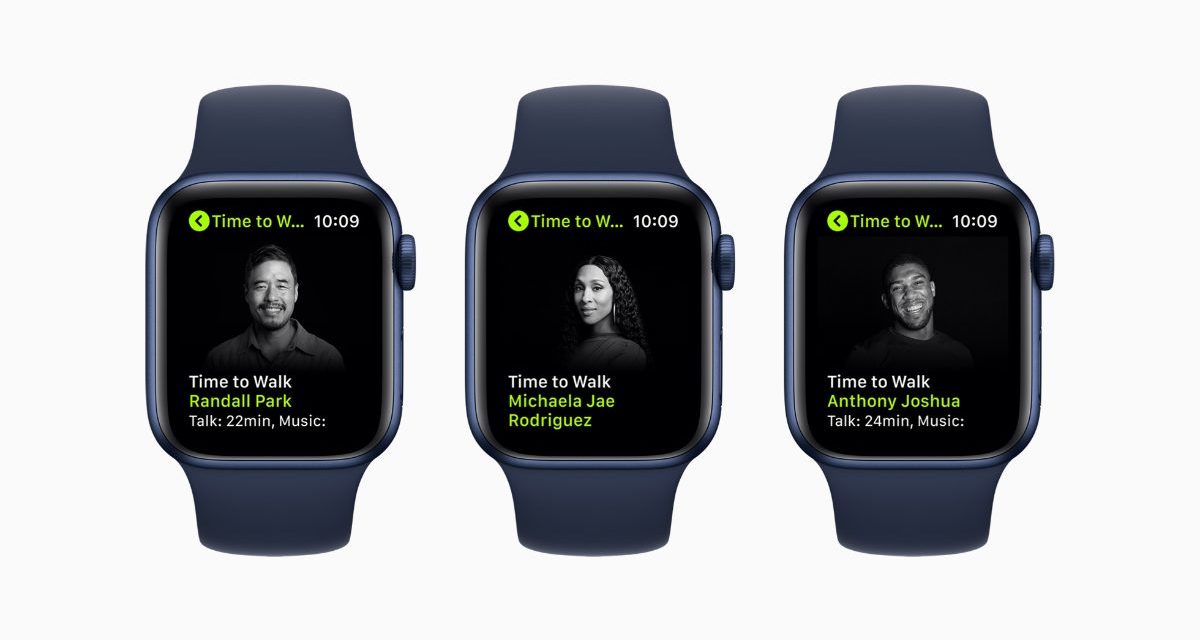 Apple Fitness+ will release new episodes of Time to Walk, the audio experience on the Apple Watch designed to encourage Fitness+ users to get active by walking more often, beginning June 28.

Jay Blahnik, Apple’s senior director of Fitness Technologies, says walking is one of the most popular workouts in the Workout app. With Time to Walk, users have been starting their fitness journey or simply mixing up their regular routines by grabbing their AirPods and starting a Time to Walk episode on the Apple Watch. Episodes feature some of the world’s most interesting and influential people who share stories, photos, and music with Fitness+ subscribers.

Starting June 28, users can walk with award-winning actress Gina Rodriguez, from the TV series “Jane the Virgin.” She talks about learning resilience from her dad and how she built confidence in everything from her body image to feeling part of a community. Some of the additional Time to Walk guests include:

Each Time to Walk episode is shaped by stories about the guest’s personal, life-shaping moments and includes lessons learned, memories, thoughts on purpose and gratitude, moments of levity, and other thought-provoking topics.

On June 28, Fitness+ will introduce the Artist Spotlight series, where the entire playlist for a workout is dedicated to a single music artist, starting with Alicia Keys, Jennifer Lopez, Keith Urban, and Lady Gaga. Every Monday for four weeks, new workouts featuring each artist will appear in the service across different modalities.

Workout types include Cycling, Dance, HIIT, Strength, Yoga, and Treadmill across music genres such as Upbeat Anthems, Latin Grooves, Top Country, and Hip-Hop/R&B. Inspired by these Fitness+ workouts, Apple Music will kick off the Fitness+ Spotlight series also with a complete playlist for each individual Artist Spotlight musician, including motivating, high-energy tracks from their entire catalogs, as well as collaborations and remixes, for a one-of-a-kind workout soundtrack. 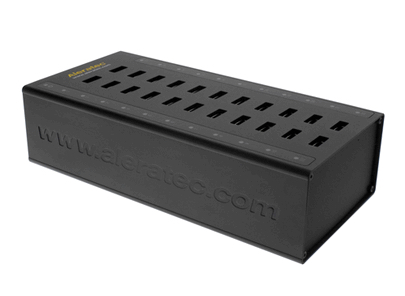