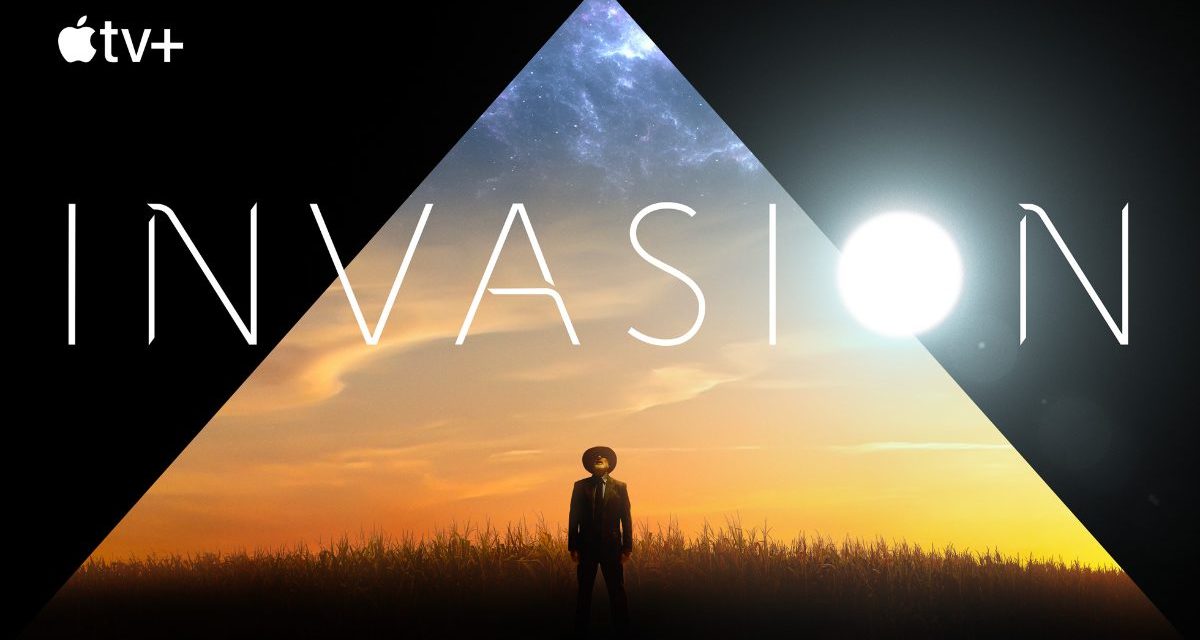 The character-driven Apple Original series, produced by Boat Rocker Studios, will make its global debut on Apple TV+ with the first three episodes on October 22, 2021. They’ll be followed by new episodes weekly, every Friday.

What is the series about?