News items you should check out: June 2

° Apple Maps has begun surveying Poland for its “Look Around” feature, which offers users a 360-degree immersive panoramic look of a city or location, according to MacRumors.

° Per 9to5Mac: A German iPhone 12 Pro owner has invented the sport of MagSafe fishing, using a magnetic fishing line to successfully locate and retrieve his phone from a muddy canal bottom.

° iMore says that multiple iOS 14 users are complaining of excessive battery drain in iOS 14.6. iPhone users on Reddit, Twitter, and Apple’s support forums say their batteries are draining at an “alarming rate,” the article adds.

° Intel CEO Pat Gelsinger said the work-from-home trend prompted by COVID-19 has led to a “cycle of explosive growth in semiconductors,” which has put a strain on global supplies, reports Reuters.

° The Apple TV app is available on the Nvidia Shield, the streaming device powered by the Android TV platform.

° XUMO is launching its app on Apple TV. The ad-supported streaming service offers over 200 digital channels across 12 genres, including Sports, News, Kids and Family Entertainment, Live Events, Movies, and more.

° The new episode of MacVoices Live! Features three main topics: Apple’s move into lossless streaming audio; who has had what experiences with 5G; and a survey that demonstrates just how brand loyal Apple customers are. David Ginsburg, Jeff Gamet, Guy Serle, Andrew Orr, Jim Rea, Frank Petrie, and Jay Miller join host Chuck Joiner to deliver a spirited conversation on all three…and don’t agree on any of them. 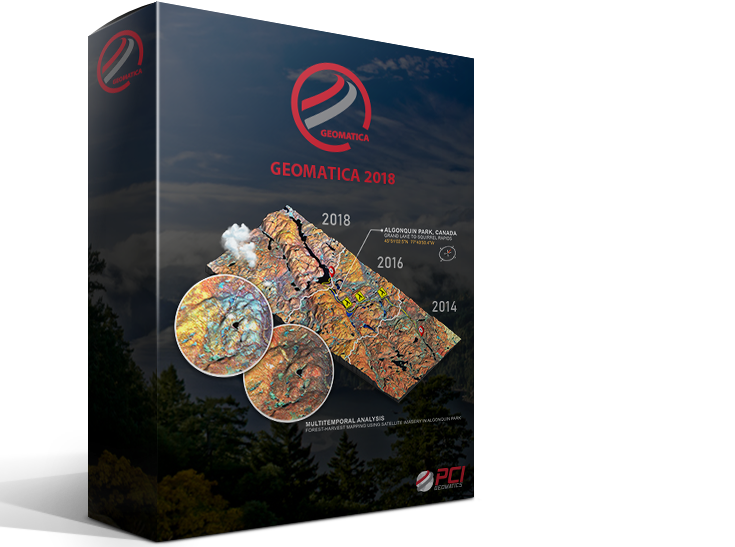 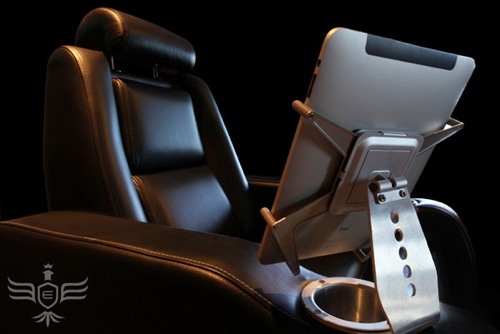