Better tap the brakes on the rumored ‘Apple Car’ project 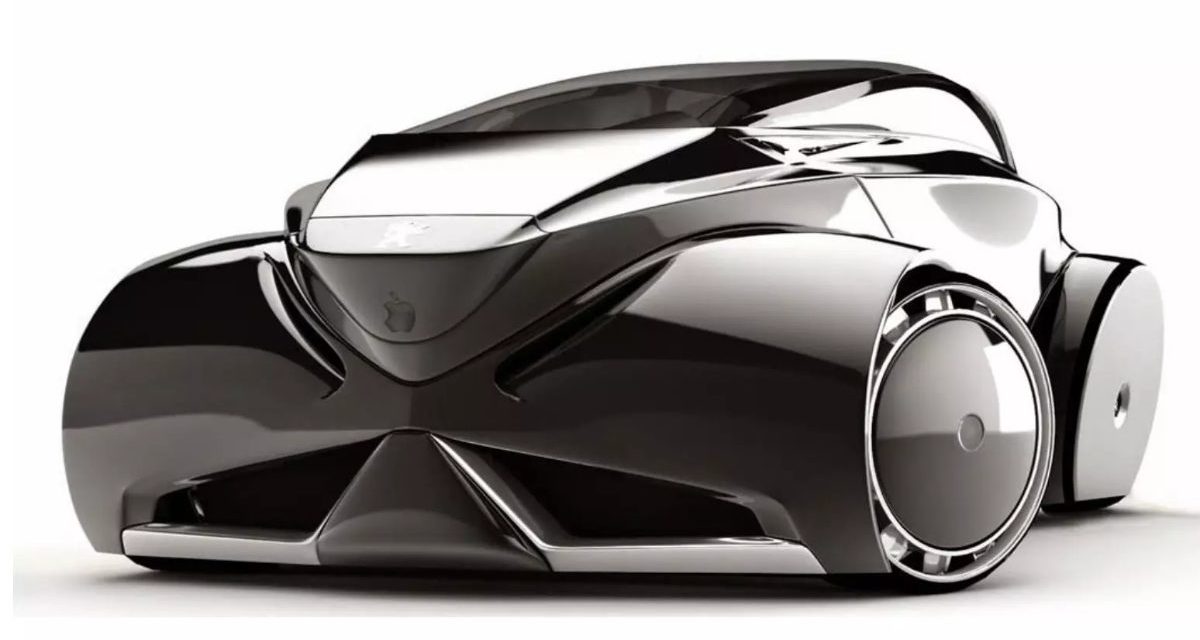 Let the Apple Car rumors roll on. Or maybe feather the brakes a bit. According to Bloomberg, Apple has lost “several” top managers from its “Apple Car” project.

Here’s what the report says: Apple Inc. has lost multiple top managers of its self-driving car team in recent months, a sign of attrition at the division involved in what could become an important future product.

In recent days, Dave Scott, who led teams working on robotics related to the car, left to become the chief executive officer at Hyperfine, a health care company developing next-generation MRI systems. Before Scott’s departure, Jaime Waydo, who led autonomous car safety and regulation teams, departed to become the chief technology officer at Cavnue, a startup focused on the safety of autonomous cars on public roads.

In February, Benjamin Lyon, who helped create Apple’s original car team several years ago and was key in the future project’s development, left to become the chief engineer at Astra, a company developing technology for sending satellites to space.

What is the Apple Car?

Apple is reportedly working on a self-driving automobile. And several patent filings and granted patents show this is the case. It will likely be an electric car with artificial intelligence features. Also, it will almost certainly integrate with Siri and CarPlay.

I’ve long doubted that the company would build a car from scratch, and a Reuters’ report offers some insight into this. To wit:

It remains unclear who would assemble an Apple-branded car, but sources have said they expect the company to rely on a manufacturing partner to build vehicles. And there is still a chance Apple will decide to reduce the scope of its efforts to an autonomous driving system that would be integrated with a car made by a traditional automaker, rather than the iPhone maker selling an Apple-branded car, one of the people added

When will the Apple Car roll out?

If Apple does eventually release its own branded vehicle, it probably won’t arrive until 2024 at the earliest. Apple analyst Ming-Chi Kuo doesn’t expect it until at least 2025.

“We predicted in a previous report that Apple will launch Apple Car in 2023–2025 […],” he wrote in a December 2020 note to clients. “However, our latest survey indicates that the current development schedule of Apple Car is not clear, and if development starts this year and everything goes well, it will be launched in 2025–2027 at the earliest. Due to changes in the EV/self-driving market and Apple’s high-quality standards, we would not be surprised if Apple Car’s launch schedule is postponed to 2028 or later.” 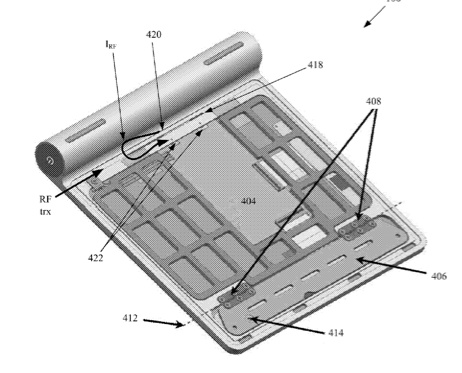 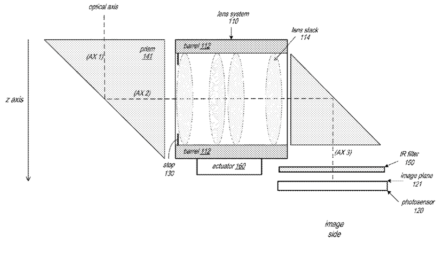