The worldwide market for Augmented Reality (AR) and Virtual Reality (VR) headsets grew 25.5% year over year in the second quarter of 2017 (2Q17) as shipments reached 2.1 million, according to IDC (www.idc.com).

Volumes declined slightly from the prior quarter, but recent price cuts on existing products and announced plans for new products are expected to lay the groundwork for a successful holiday season, according to the research group.

“Growth in the VR market has been rather sluggish compared to other recently introduced technologies as the amount of investment and, more importantly, the need for end user education is extremely high for VR,” said Jitesh Ubrani senior research analyst for IDC’s Mobile Device Trackers. “Though the recent price cuts across all major platforms will help alleviate one of the barriers to adoption, providing consumers the opportunity to learn about products and try before they buy is still a significant hurdle faced by most companies.”

Virtual reality products once again made up more than 98% of shipments in the combined AR/VR market. On the VR side, screenless viewers accounted for over half of all the headset shipments during the quarter. Tethered VR headsets captured 43%, up from the 34% in the previous quarter, driven in large part to Sony’s ongoing success with the PlayStation VR and Oculus increasing shipment volumes thanks to price cuts.

Meanwhile, in the still very small AR headset segment, shipments actually declined year over year as several consumer-focused products with big launches last year failed to sustain their volumes a year later. To date, the small but lucrative volume of success in AR headsets has been focused on the enterprise and that’s likely to continue for the near term.

“Consumer-focused AR headsets are still some way off, as most people will first experience AR through the screen on their phone,” said Tom Mainelli, vice president, Devices and AR/VR at IDC. “Now that Apple and Google are both focused on helping developers create AR experiences on their platforms—through ARKit for iOS and ARCore for Android—we can expect to see a flood of new AR apps appearing on smartphones later this year and into next. These developments should eventually lead to consumer-centric AR glasses, but that won’t happen in meaningful volume, at affordable price points, for some time.” 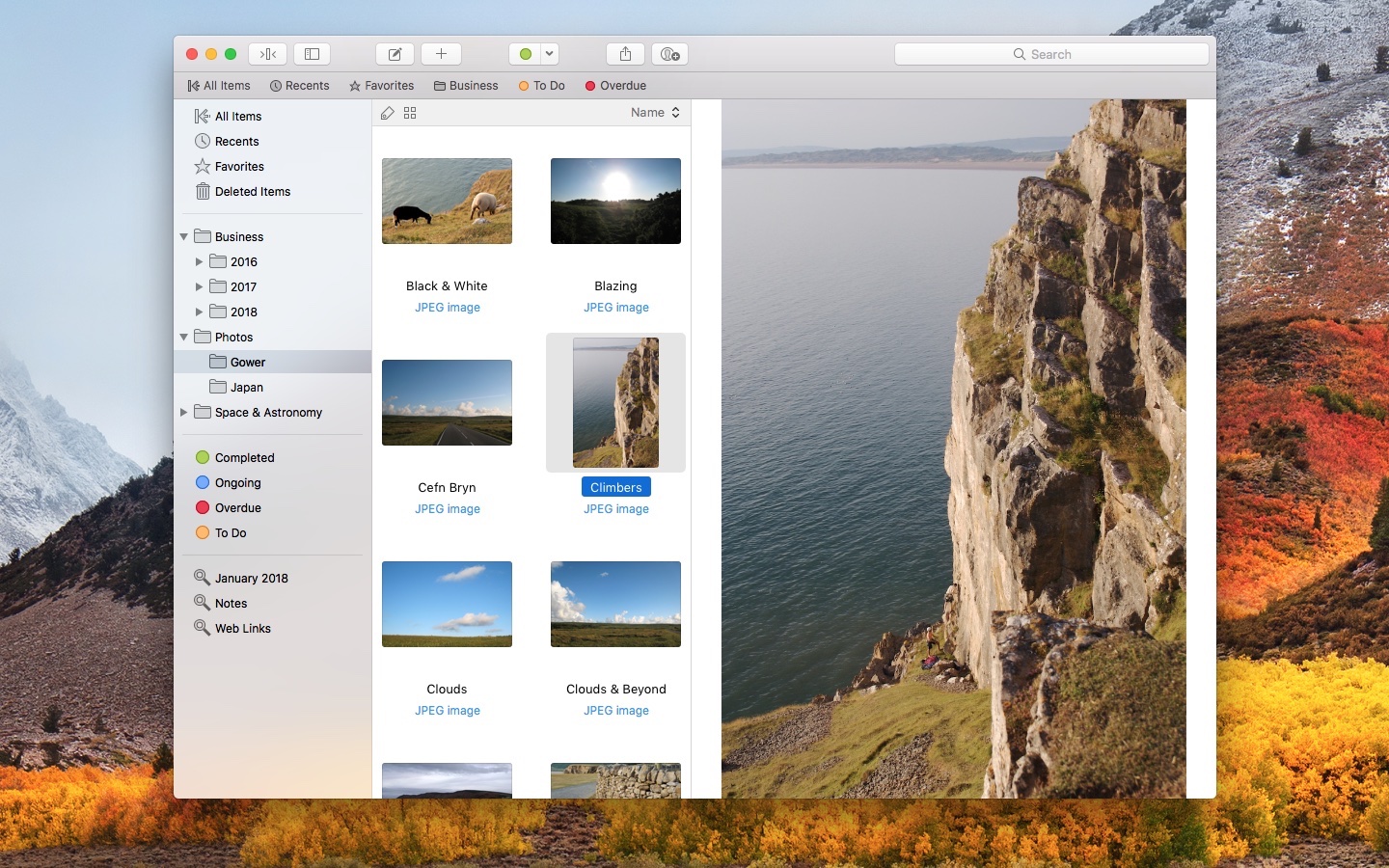 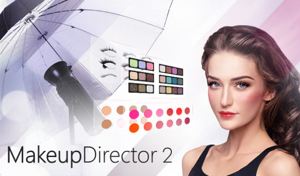