Apple Gloves, anyone? Wearable device could interact with Apple Glasses 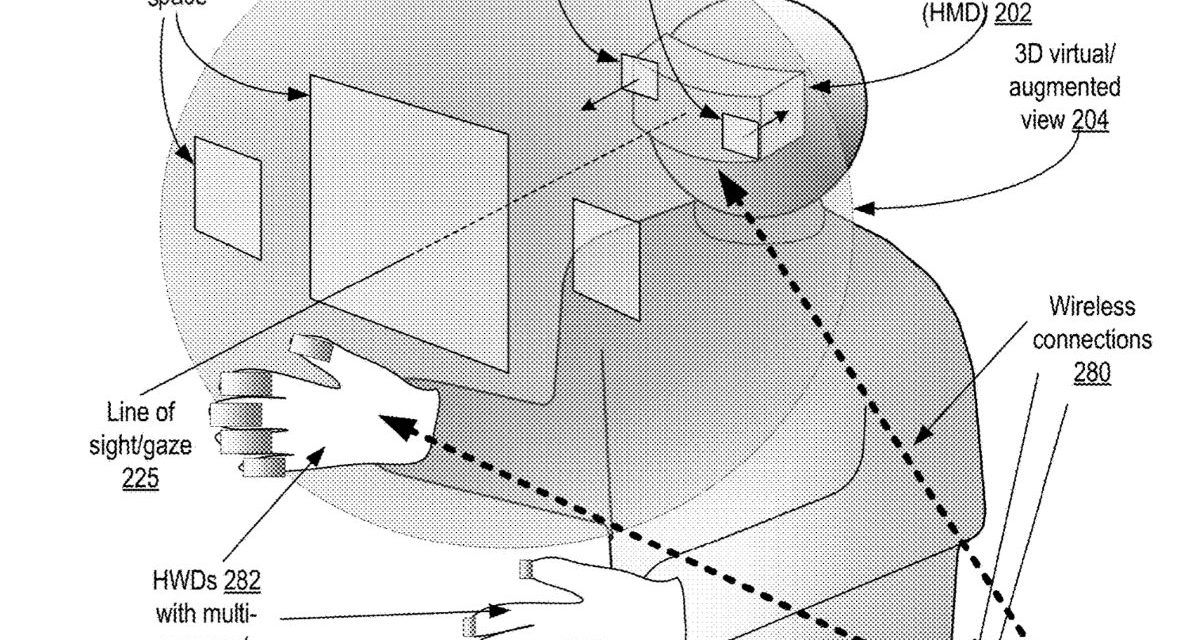 Apple has been granted a patent (number 11,009,949) for “segmented force sensors for wearable devices” that hint at “Apple Gloves” that would interact with the rumored “Apple Glasses,” an augmented reality/virtual reality/mixed reality head-mounted display (HMD).

Mixed-reality apps provide a user with a view of real-world objects superimposed with virtual objects or supplementary information regarding the real-world objects. Many aspects of mixed-reality applications rely on video data captured using a combination of sensors–for example, data frames representing the scene visible to a user may be captured, together with the direction of the gaze of the individual, and the data frames may be analyzed and augmented with virtual objects before being re-displayed to the user.

In the patent data, Apple says that vision and hearing-related sensor data for mixed-reality applications can be captured effectively using HMDs. However, the tech giant adds that data associated with other senses such as touch may also be relevant for at least some types of mixed-reality applications, and it may not be possible to detect such data using video/audio sensors.

Capturing and interpreting potentially subtle aspects of touch interactions (e.g., the combination of forces of a grip applied to a real tool or a virtual tool superimposed over a real object, or the relative timing of changes of applied forces) associated with various types of applications remains a technical problem. Apple apparently thinks wearable gloves with built-in sensors are the answer. Here’s the summary of the patent: “A wearable electronic device comprises a multi-segment force sensor and a signal aggregator. The sensor comprises at least a first segment and a second segment connected to a flexible substrate material. 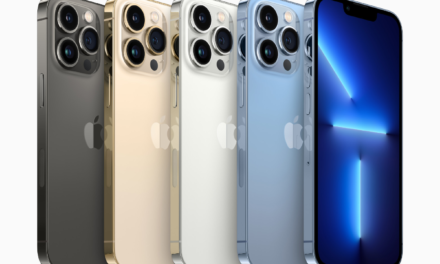 Really, Apple, why is the iPhone 13 ordering process such a disaster?

New study shows why kids are fat — and need ‘disconnecting’ 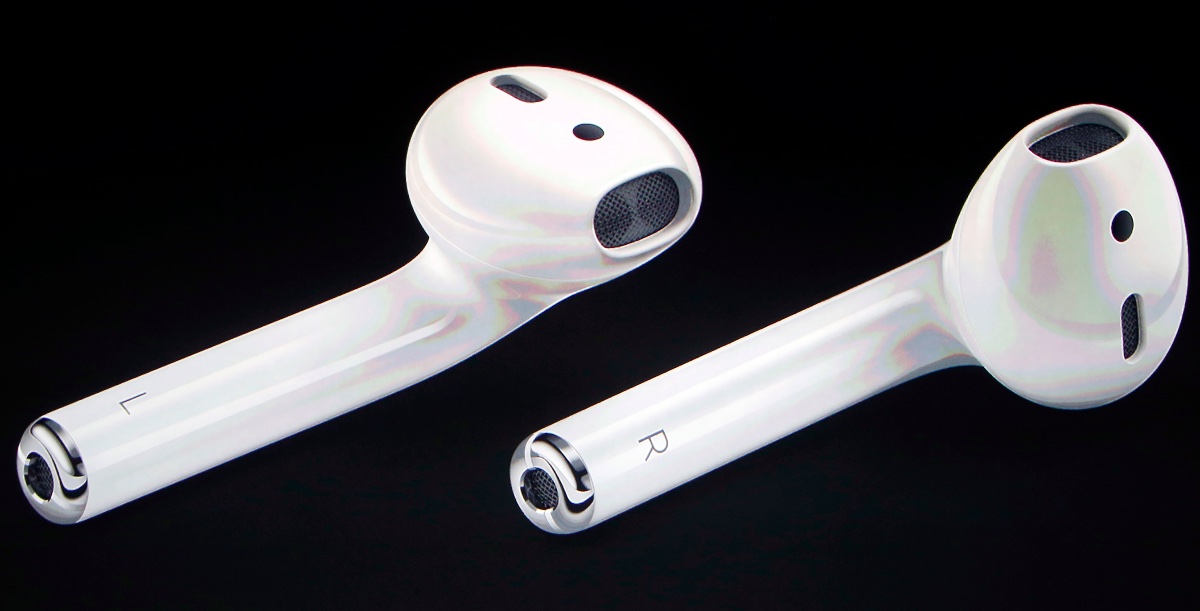