Canalys: iPhone to have 21.3% of smartphone US market this year

The smartphone growth is forecast to accelerate to 38% in 2010, bringing total shipments in the region to 65.1 million units, according to Canalys (http://www.canalys.com). The research group thinks RIM will retain its leadership position in the North American market in 2010, with Apple in second place by operating system (OS) vendor share. Both vendors will grow their annual shipment volumes in the region, by 21% and 27% respectively.

In 2009, RIM held a 49% market share in North America, with Apple at 23%, though they will each lose a modest portion of their share this year as the total market grows at a quicker pace. RIM will remain strong in the corporate space and will continue to entice consumers. Apple’s strong performance in the market is set to continue, with 2010 volumes expected to be helped by a likely mid-year product update.

By comparison, Canalys says Microsoft will have a difficult year, ahead of the commercial availability of Windows Phone 7 Series, expected shortly before the holiday season. ‘Windows Phone 7 Series represents a major improvement to the platform that was badly needed from Microsoft. However, the delay between announcement and expected commercial availability in Q4 2009 will make this year a tough one. It will impact shipment volumes in the second and third quarters, as no vendor or carrier will want a warehouse full of Windows Phone 6.5 devices come the launch of 7,’ said Chris Jones, Canalys VP and Principal Analyst, based in Palo Alto. Windows Phone shipments in North America are expected to remain almost flat this year, at 4.7 million units — a 7% share of the market.

Shipments of smart phones running Google’s Android platform are forecast to see the strongest growth in 2010, according to Canalys. In 2009, 4.7 million Android devices shipped in North America. With new devices from HTC, Samsung, Motorola and LG, among others, this number will grow in 2010 by 169% to more than 12.3 million units, with considerable growth expected for several years ahead. 21.7 million Android smart phones are expected to ship in North America in 2013. 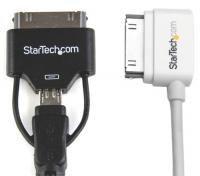 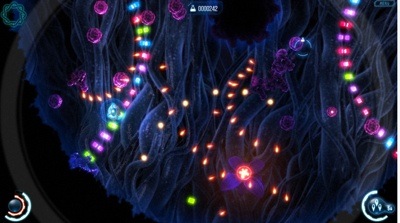 Apple ‘disappointed’ in use of iTunes playlist sharing