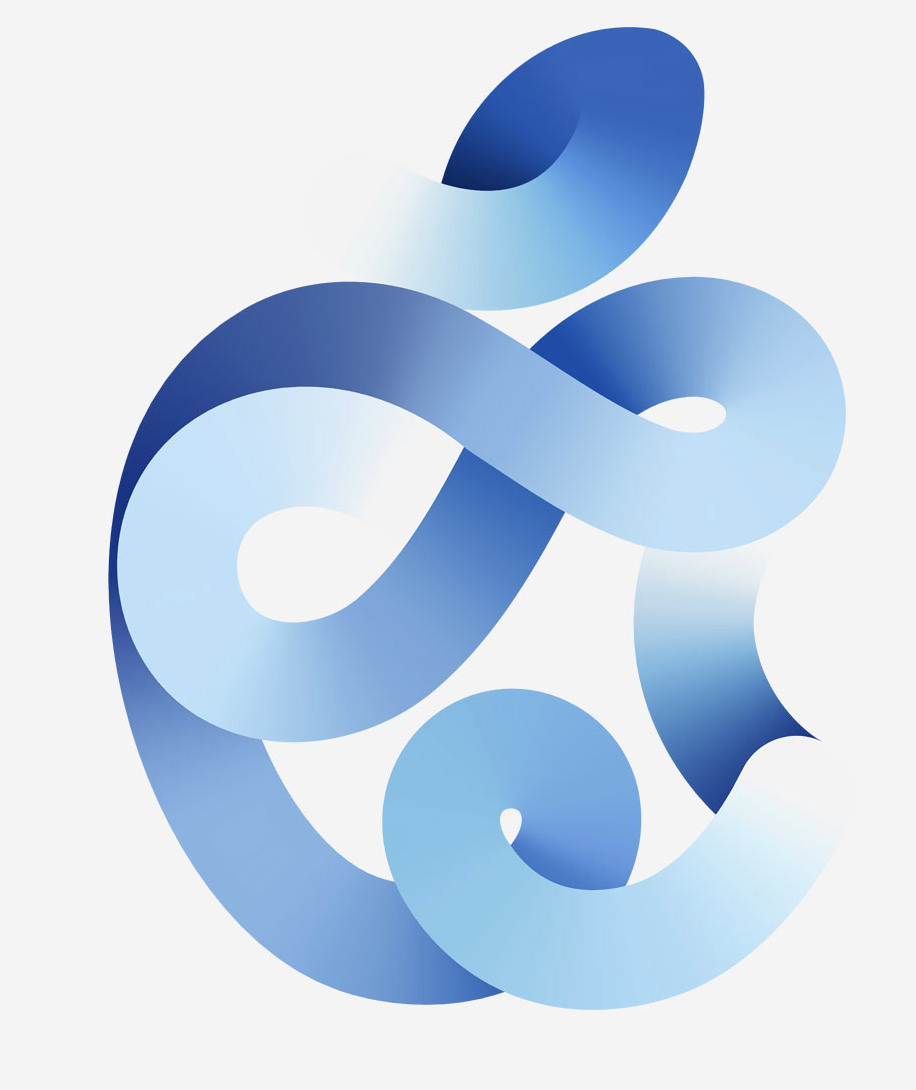 Apple has announced a special event for Tuesday, Sept. 16, at 10 am. (Pacific). Like this year’s Worldwide Developer Conference, it will virtual (as in live-streamed) only.

The event is expected to see new Apple Watches and iPads (probably iPad Airs) announced. The iPhone 12 isn’t expected until October, at which time Apple will probably hold another virtual-only event. 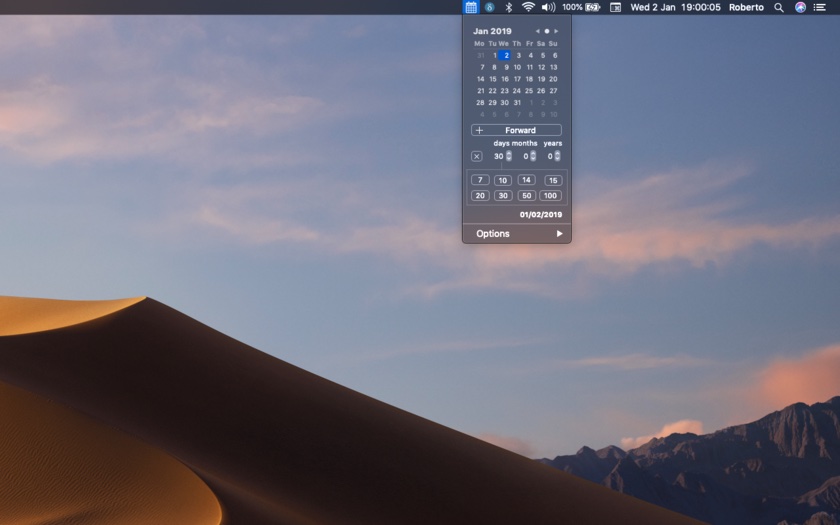