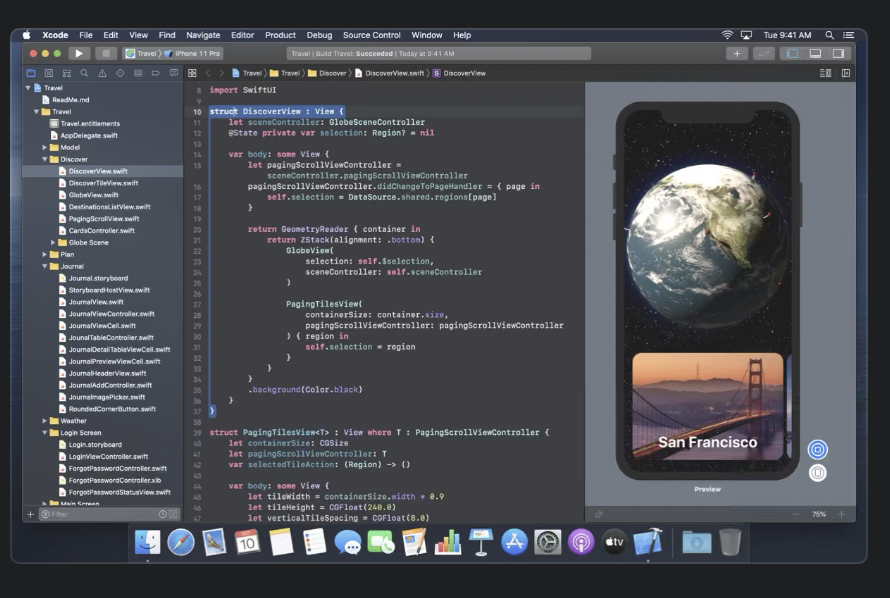 Xcode is a free developer tool for Apple’s various operating systems and is available at the Mac App Store. According to Apple, Xcode 11.3.1 addresses a bug in the storyboard canvas that could cause Xcode to crash and offers other bug fixes and stability improvements.