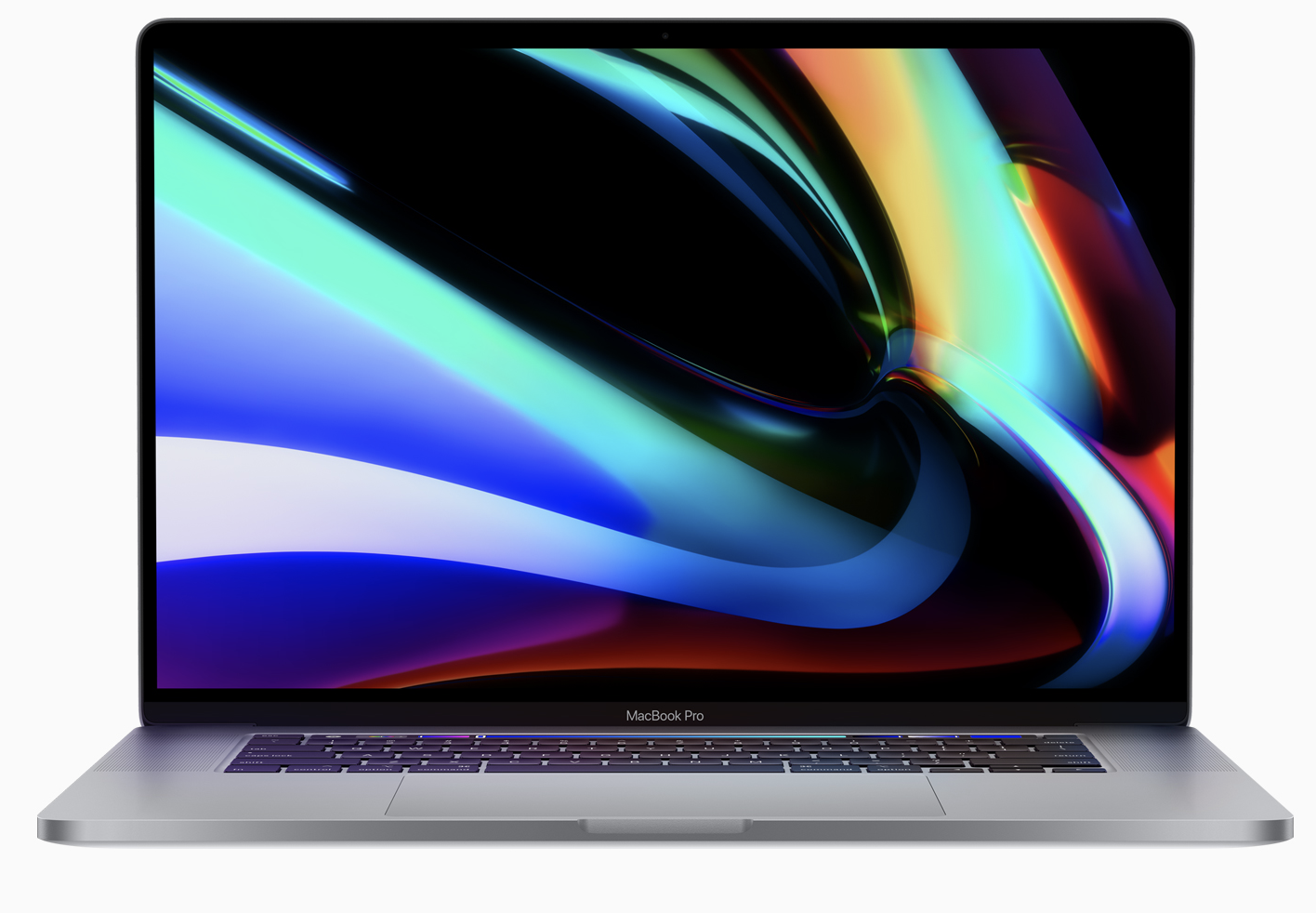 Apple has unveiled an all-new 16-inch MacBook Pro designed for developers, photographers, filmmakers, scientists, music producers, and anyone who relies on a Mac to create their life’s best work.

“Our pro customers tell us they want their next MacBook Pro to have a larger display, blazing-fast performance, the biggest battery possible, the best notebook keyboard ever, awesome speakers and massive amounts of storage, and the 16-inch MacBook Pro delivers all of that and more,” said Tom Boger, Apple’s senior director of Mac and iPad Product Marketing. “With its brilliant 16-inch Retina display, 8-core processors, next-gen pro graphics, even better thermal design, new Magic Keyboard, six-speaker sound system, 100Wh battery, up to 8TB of storage and 64GB of fast memory, the 16-inch MacBook Pro is the world’s best pro notebook.”

The 16-inch MacBook Pro features a new Magic Keyboard with a refined scissor mechanism that delivers 1mm of key travel and a stable key feel, as well as an Apple-designed rubber dome that stores more potential energy for a responsive key press. Incorporating extensive research and user studies focused on human factors and key design, the 16-inch MacBook Pro delivers a keyboard with a comfortable, satisfying and quiet typing experience. The new Magic Keyboard also features a physical Escape key and an inverted-“T” arrangement for the arrow keys, along with Touch Bar and Touch ID, for a keyboard that delivers the best typing experience ever on a Mac notebook.

Apple says the 16-inch MacBook Pro uses the most advanced thermal architecture ever in a Mac notebook to enable the system to run at higher power for sustained periods of time. The fan design features a larger impeller with extended blades along with bigger vents, resulting in a 28% increase in airflow, while the heat sink is 35% larger, enabling significantly more heat dissipation than before. Together, these advancements in cooling capacity allow the 16-inch MacBook Pro to sustain up to 12 more watts during intensive workloads than the previous design.

° Music producers can play back massive multi-track projects with up to 2.1 times more Amp Designer plug-ins in Logic Pro X.

° Scientists and researchers will benefit from 2.1 times faster simulation of dynamical systems in MATLAB.

° Developers using Xcode can compile code up to 1.8 times faster.

The 16-inch MacBook Pro features new AMD Radeon Pro 5000M series graphics — the first 7nm mobile discrete GPUs for pro users. Paired with GDDR6 video memory and with an 8GB VRAM option for the first time, pro users will be able to tackle GPU-intensive tasks faster than ever. Customers who choose the standard configuration will see 2.1 times faster graphics performance than the previous standard configuration. Those who opt for the highest-end graphics options will see up to 80%faster performance than the previous high-end configuration, according to Apple. When compared to the previous-generation 8-core 15-inch MacBook Pro with the highest graphics options:

° Gamers will enjoy smoother gameplay with up to 1.6 times faster performance in games like Fortnite.

To power all this performance, MacBook Pro features a 100Wh battery — the largest ever in a Mac notebook — for an additional hour of battery life of up to 11 hours of wireless web browsing or Apple TV app video playback.

For pros with massive asset libraries and large projects that need even more storage in a notebook, the new MacBook Pro doubles the SSD storage to 512GB and 1TB on standard configurations. And for the first time, MacBook Pro can be configured with a staggering 8TB of storage — the largest SSD ever in a notebook.

As a result, music sounds more clear and natural than ever before, and the bass can go half an octave deeper, according to Apple. An upgraded high-performance mic array delivers a 40 percent reduction in hiss and an improved signal-to-noise ratio that rivals that of popular professional-grade digital microphones, delivering super-clean recordings that capture even the quietest details, the tech giant adds.

Starting at $2,399, the 16-inch MacBook Pro is available today through apple.com and the Apple Store app. It will be in Apple Stores and Apple Authorized Resellers in the US later this week and coming soon to stores around the world. Additional technical specifications, configure-to-order options and accessories are available online at apple.com/mac.

Mac Pro starts at $5,999 and Pro Display XDR starts at $4,999. Both will be available to order in December through apple.com. Additional technical specifications, configure-to-order options and accessories are available at apple.com/mac-pro and apple.com/pro-display-xdr. 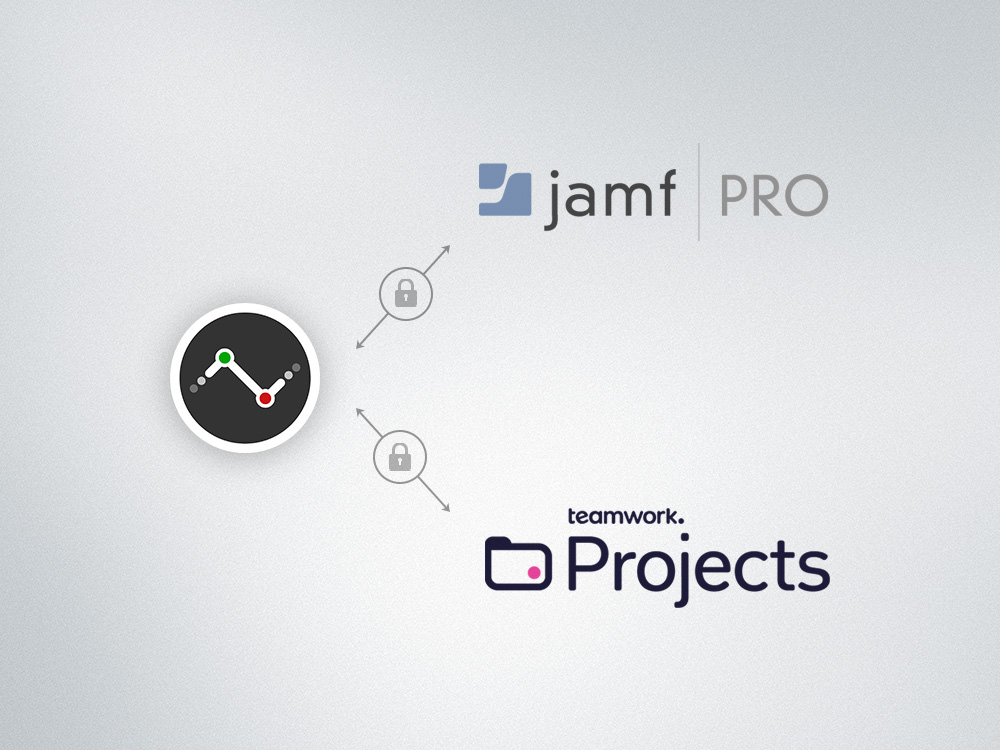