More than 67% of parents surveyed believe that the digital age has made parenting more difficult, and 25% wish the internet was never invented, according to results from a survey released by Life360, a leading safety and coordination service for families worldwide.

To manage family life in this digital age, parents report they take extra precautions when it comes to their children’s online and social lives, with nearly one-fifth (19%) of those with children older than 13 admitting they check their children’s social media accounts 4-6 times per day. The nationwide survey of 2,000 American parents of children ages 6-25, conducted by OnePoll on behalf of Life360, focused on current parenting trends and concerns held by today’s parents. Some results:

The Impact of Gender and Age on Parenting

To explore these findings with parents and promote positive conversations within families about navigating the ups and downs of parenting in the age of technology, Life360 is kicking off a collaboration with National PTA, which has been working to address digital safety issues that are top of mind for families and connect parents with relevant tools, research and support.

The accompanying image is courtesy of  involuntaryfury.com . 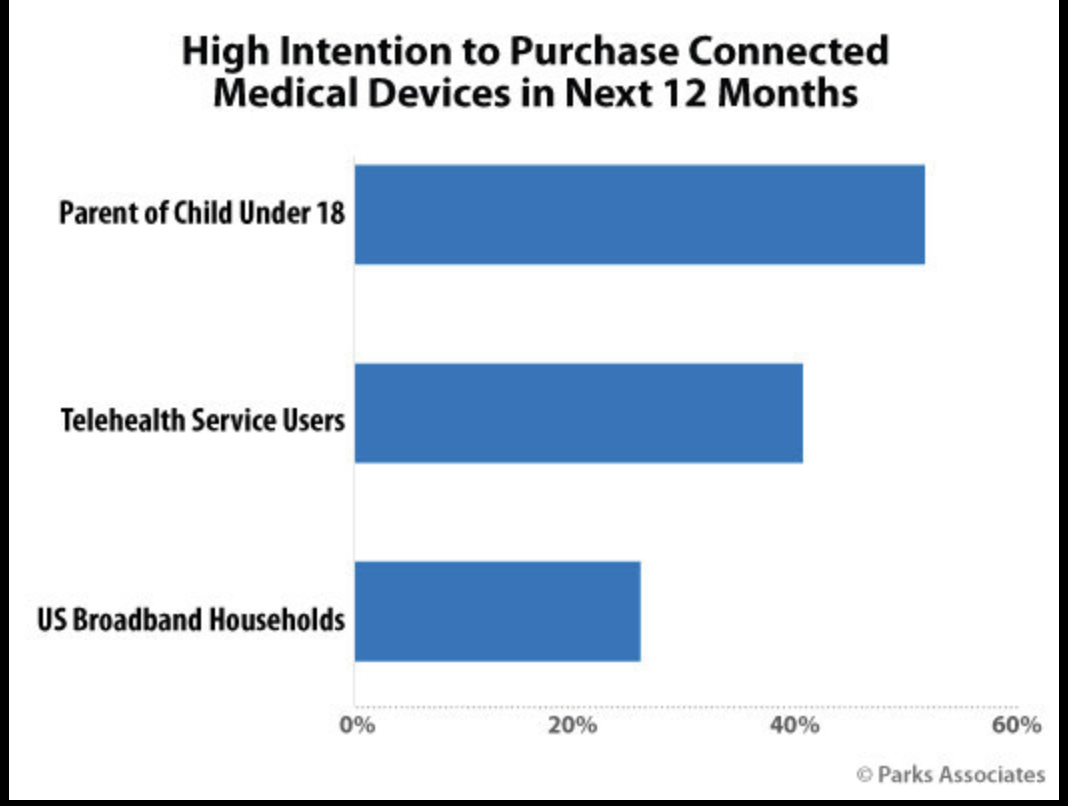 25% of U.S. broadband Households plan to buy connected health device in next 12 months