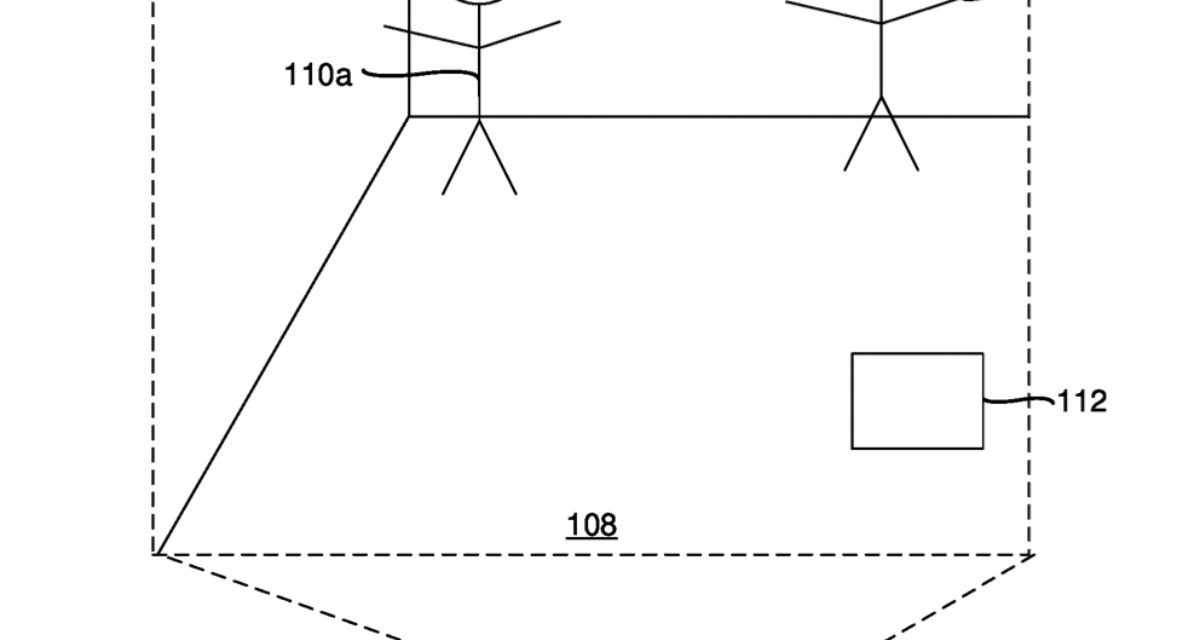 Apple has filed for a patent (number 20220007075) for “modifying existing content based on target audience.” It involves the ability to set content limits for young viewers when using apps and services such as Apple TV+.

Apple wants parents and other guardians to be able to set boundaries on what can be viewed or listened to when, for example, using an iPhone or Siri Remote. The device would do so based on who is using it.

Here’s Apple’s abstract of the patent filing: “Existing content may be modified based on a target audience. In various implementations, a device includes a non-transitory memory and one or more processors coupled with the non-transitory memory. In some implementations, a method includes obtaining a content item. A first action performed by one or more representations of agents in the content item is identified from the content item. 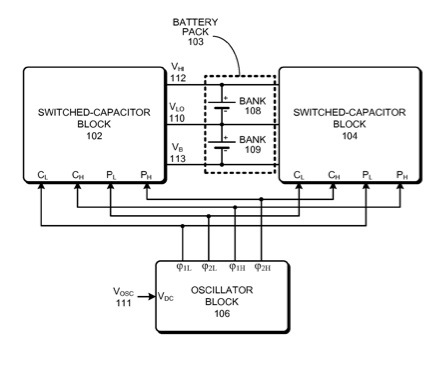