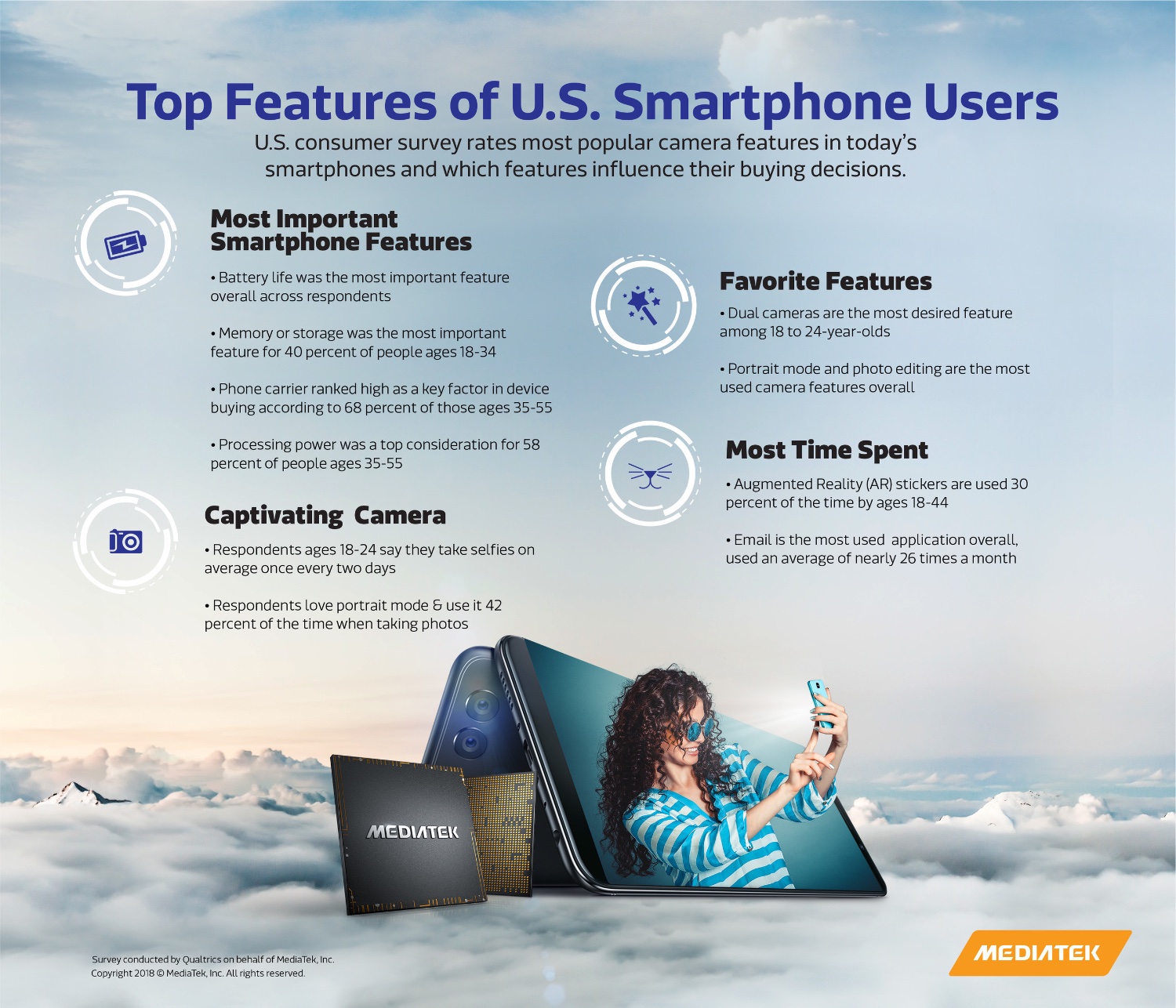 MediaTek hasannounced the results of a survey it conducted with Qualtrics measuring the most popular camera features in smartphones according to U.S. consumers.

The survey results highlight the popularity of dual cameras, portrait mode, HDR and other premium smartphone features that have become more accessible to mid-market consumers over the past few years. The results also showcase how AI-driven features like face beautification and augmented reality (AR) stickers are used regularly, particularly by younger consumers, to enhance users’ photos and videos.

“As a global leader powering billions of devices around the world, the mobile trends we’re seeing across markets are very much in tune with these survey findings. Dual cameras, for example, used to be reserved for flagship devices and have now become the norm for mid-market devices,” says Kent Davis, general manger of Global Marking at MediaTek. “Furthermore, the frequency of younger consumers taking selfies and using AI enhancements like face beautification has driven an influx of smartphones with supersized front cameras to take selfies to the next level. At MediaTek, we’re proud to enable innovative devices with these cutting-edge features consumers expect, at an affordable price point.”

Key findings in the survey include:

° Portrait mode is a hit: Respondents reported using portrait mode 42% of the time they take a picture.

° Battery life ranked as the most important feature for smartphones, illustrating the need for power-efficient chipsets that enable consumers to enjoy their devices for longer in between charges.

° Checking emails ranked as the most popular smartphone activity overall, with respondents saying they check their emails an average of 26.3 days per month.

° While consumers want the latest camera features and other cutting-edge innovations, it’s clear that users still rely heavily on their devices to get and share information so robust connectivity is absolutely essential. 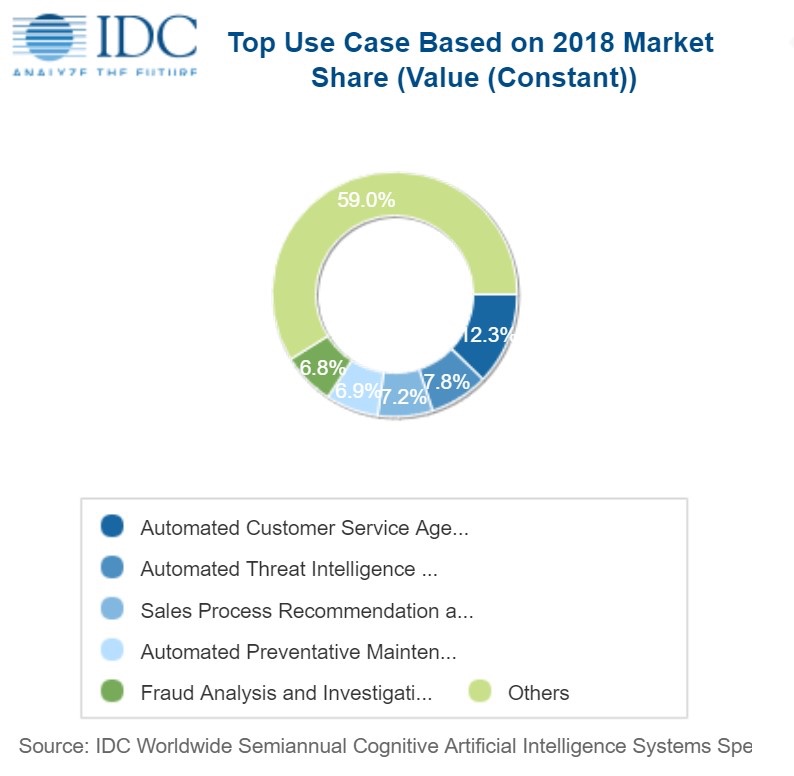