Don’t count 3D TV out yet — or dismiss a 3D “iTV” at some point in the future. While the 3D TV industry is truly global, regional differences are increasing.

For 3D, the most enthusiastic regions are Western Europe and China, while the mix of 3D in North America actually declined in the third quarter of 2011 (Q3’11), according to a new study by NPD DisplaySearch.

“We were surprised to find that 3D appears to be a far more popular feature in China than North America, and the penetration rate was two times higher in the last quarter,” says Paul Gray, director of TV Electronics Research, NPD DisplaySearch (http://www.displaysearch.com/). “Our report also indicates that North American and Japanese 3D penetration is lower than the Middle East.”

The report finds that North American consumers favor large, inexpensive TV sets with fewer features, unlike other regions. If Apple is actually considering “only” 32-inch and 37-inch iTVs as per some rumors (see http://macte.ch/lHnCq) perhaps they should rethink this. Meanwhile, Chinese consumers are enthusiastic about richly featured sets with 3D, LED backlighting and smart TV capabilities. 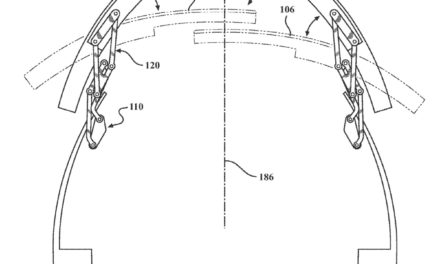 Wrapsol ultra released for the iPhone, iPod, other devices