98% of British consumers happy with their mobile banking service

A consumer survey conducted by leading mobile commerce analyst firm Juniper Research (www.juniperresearch.com) has found near universal satisfaction amongst UK mobile banking users, with 98% of those surveyed stating that they were “very happy” or “quite happy” with their service.

However, the survey also found that with mobile access now perceived as a key pillar of a bank’s offering, 31% of mobile banking users would consider changing banks if they had a bad experience with their service. In the US it was much less of a concern, where users display similar levels of satisfaction with the service, but only 16% of respondents would consider leaving their current bank – suggesting that the mobile platform is less critical to their banking experience.

According to the survey, while 70% of UK respondents now use mobile banking services, a lack of trust in online services remains a key barrier to non-users, together with a preference for alternative engagement channels such as in-branch services. Juniper argued that to increase overall adoption, the trust issue would need to be addressed, particularly amongst older consumers where there was a greater prevalence of non-users.

The survey also explored US and UK consumers’ attitudes towards contactless payments, with key findings including:

° Half of current contactless card users in the US expect to use another method of contactless payment in the future, such as a smartphone or wearable. 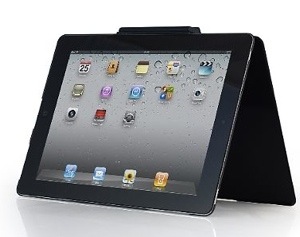