Broadcaster for YouTube for OS X revved to version 1.1 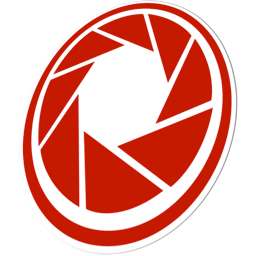 Mac Broadcaster has released Broadcaster for YouTube 1.1, an update to their YouTube live-streaming app for Mac OS X.

The software offers individuals and businesses a tool to broadcast live content directly to YouTube, from their Mac.Video streams can include the Mac’s desktop, as well as video from individual apps, iOS devices, webcams, and more. Version 1.1 brings improved screen & app capture, the ability to use a secondary YouTube server, and more.

Broadcaster for YouTube requires Mac OS X Yosemite or El Capitan.It costs $9.99 and is available at the Mac App Store. A seven-day demo version can be downloaded from the Mac Broadcaster website (www.macbroadcaster.com). 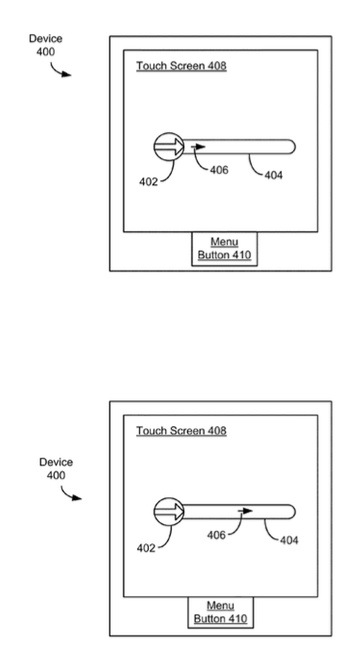