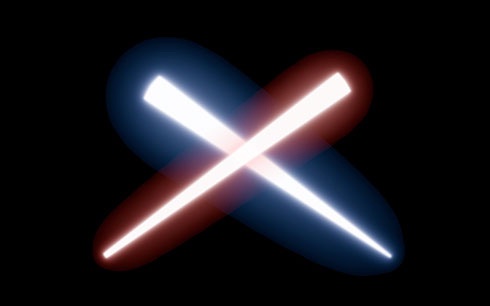 FanFilmFX (www.fanfilm.fx) has announced the availability of the latest versions of its Star Wars-inspired VFX plugins.

° Saber Blade: The weapon of choice for any true Jedi, easily keyframe and rotoscope lightsaber effects into videos to achieve the quintessential battle scene.

° Space Wipes: Take a tip from the director himself and emulate the scene transitions used heavily in the movie.