Worldwide combined shipments of devices (PCs, tablets, ultramobiles and mobile phones) are expected to reach 2.4 billion units in 2015, a 1 percent decline from 2014 and down from the previous quarter’s forecast of 1.5 percent growth, according to Gartner, Inc. (www.gartner.com).

“Replacement activity across all types of devices has decreased,” says Ranjit Atwal, research director at the research group. “Users are extending the lifetime of their devices, or deciding not to replace their devices at all.”

Gartner’s latest device forecast also showed that shipments in all categories will contract in 2015, except for mobile phone shipments, which are on pace to increase 1.4 percent in 2015. Smartphone shipments are estimated to increase 14 percent in 2015. Emerging Asia/Pacific, including India and Indonesia, is on pace to show the strongest growth (43 percent) in 2015, while Greater China will grow three percent.

“By 2017, we estimate mobile phone shipments will reach the 2 billion mark, and smartphones will represent 89 percent of the market,” says Annette Zimmermann, research director at Gartner.

The global PC shipment market is expected to total 291 million units in 2015, a decline of 7.3 percent year over year, and to show flat growth in 2016.

“Until the end of 2015, currency devaluation and subsequent price increases will continue to restrain the replacement of ultramobiles premium and notebooks by businesses in particular,” says Atwal. “In 2016, we expect currency impacts will negate and while Windows 10 products on the Intel Skylake platform will increase in volumes throughout the year, Windows 10 adoption among businesses will ramp sharply in 2017, where we expect the PC market to return to a 4 percent growth.”

“The tablet market is coming under increasing pressure,” says Zimmermann. “Users of tablets with a screen size between seven and eight inches are increasingly not replacing their devices.”

In addition, Gartner’s new user survey conducted in June 2015 across six countries found that 44 percent of current tablet users are planning to substitute their tablets with a different device. It is potentially even higher for laptop users, as 54 percent of them are intending to opt for an alternative device, including the highest percentage of undecided consumers.

Apple one of the ‘four horsemen of tech’ 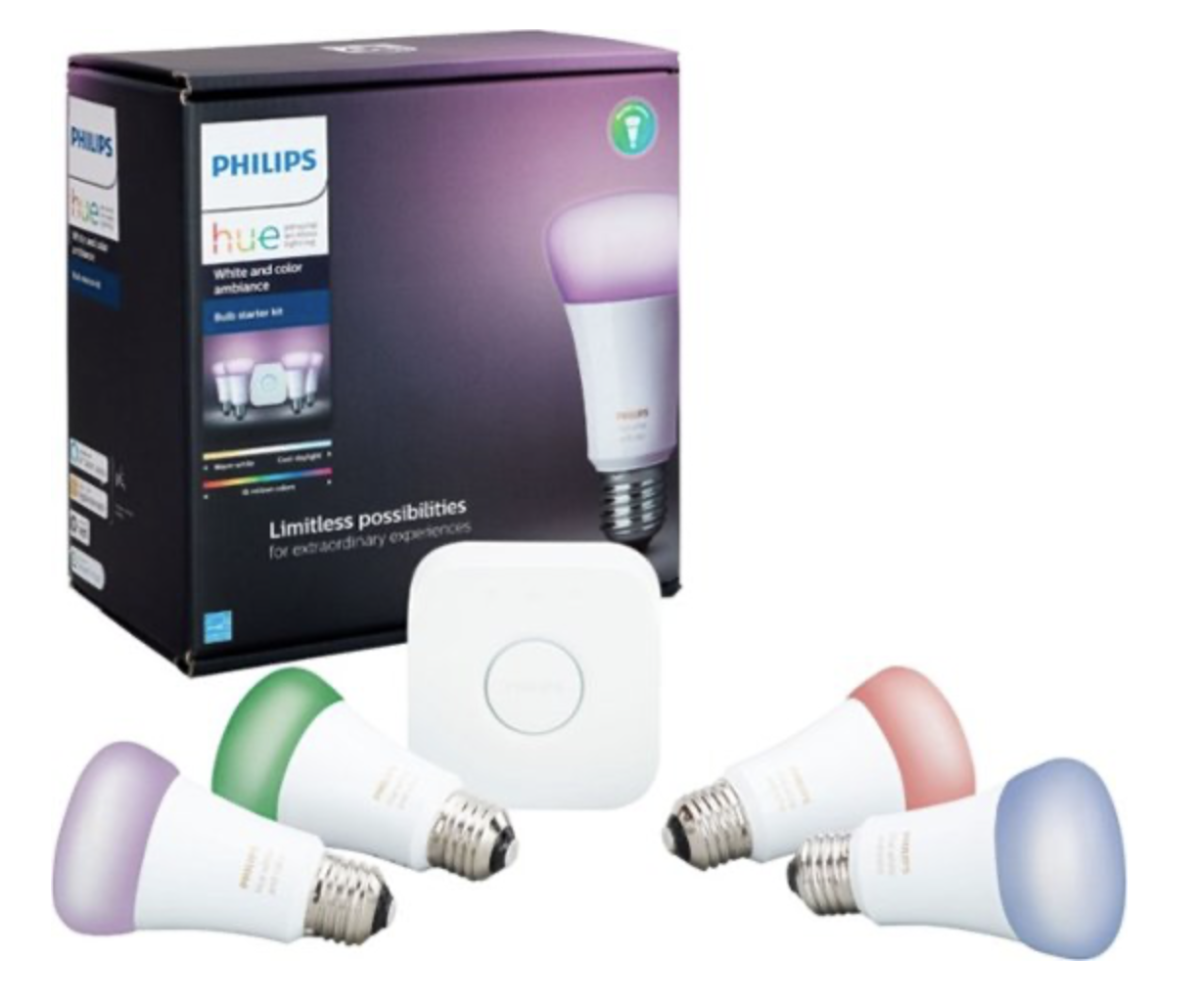