Last week, the Apple Developer Center was hacked, and the company acknowledged that some developer information may have been stolen.

However, even after notifying the public of the issue through the developer center website, and putting up a system status page, it seems scammers aren’t giving up. While the Developer center outage persists, a new phishing scam related to the outage has hit, reports “TechnologyTell” (http://tinyurl.com/py58lc8).

Several developers say that soon after Apple’s update that they received an email with instructions for developers to log-in and change their passwords in order to secure their account. The scam mentions the recent developer outage to make the email look as real as possible.

“In fact, it does look very real at a quick glance, and even uses Apple’s signature white, gray and blue for emails,” notes “TechnologyTell.” “However, if Apple did send out an official email to change passwords, it would mean that large parts of the developer center are back online, which they’re not.” 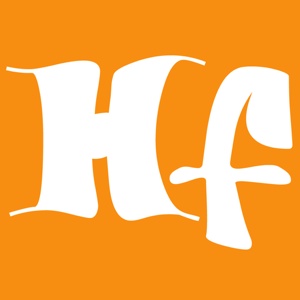