RunRev (www.runrev.com), maker of LiveCode cross-platform programming environment, plans to introduce an open source version of the LiveCode platform free to anyone interested in programming.

The company’s Kickstarter campaign launching represents the first Kickstarter project to create an open source programming language, and the first to take a commercial product to the open source community, according to RunRev CEO Kevin Miller. A successful campaign will bring one of the easiest languages to learn, teach and use to even more small businesses, students, educators, entrepreneurs and major enterprises through open source development collaboration, he says.

LiveCode is currently available as a commercial, closed-source product. With a successful Kickstarter campaign, the LiveCode open source edition will include the entire code base for all platforms, including the development environment and documentation.

RunRev also will offer LiveCode Commercial for closed source application development. With Kickstarter funding, RunRev will begin immediate updates to the LiveCode platform with a final delivery goal of fall 2013. 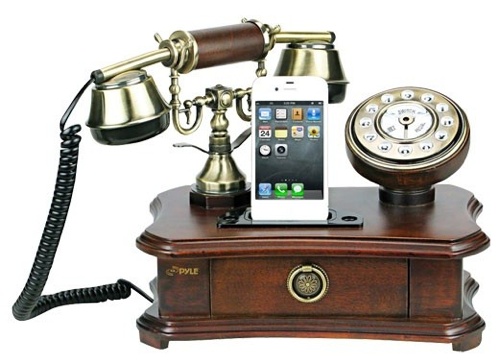