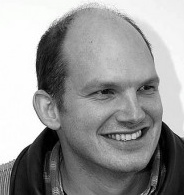 Stasior has been in charge of A9, Amazon’s search and search advertising unit. The former AltaVista exec co-founded the independent company and has run it since Udi Manber left for Google. 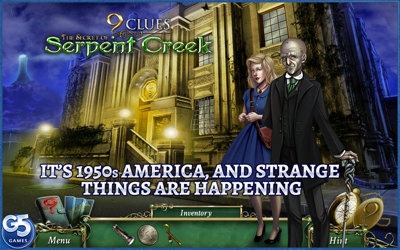 9 Clues: The Secret of Serpent Creek comes to the Mac