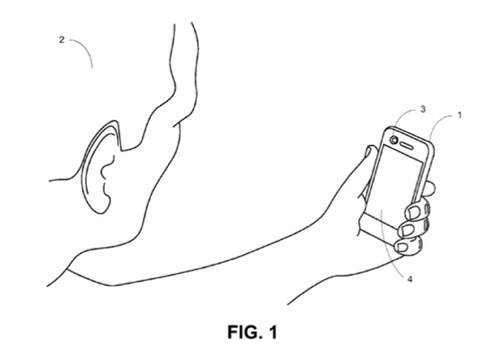 An Apple patent (number 20120235790) to lock and unlock iOS devices via facial recognition has appeared at the U.S. Patent & Trademark Office.

In an embodiment of the invention, an unlocked mobile device is configured to capture images, analyze the images to detect a user’s face, and automatically lock the device in response to determining that a user’s face does not appear in the images. The camera capturing and face recognition processing may be triggered by the device having detected that it has been motionless for a threshold period of time.

“When a user desires to use a device that is locked, the user will typically be required to drag a slide bar, press a specific button or a series of buttons (e.g., to enter a password) to unlock the device. However, a user may find these steps inconvenient and time consuming. For example, a user may be reading a document using the device when the device detects that it has been idle for a certain period of time. In this case, the device will automatically enter the lock mode where it turns off or dims its display screen, and the user will be required to unlock the device before being able to resume reading the document.

“In another example, a user may be prone to forgetting the password needed to unlock the device. As a result, the user may decide to configure the device so that it does not automatically lock. If she then forgets or chooses not to manually lock her device, that leaves the device susceptible to inadvertent operation or unauthorized use.”

The inventors are Lihua Zhao and Richard Tsai. 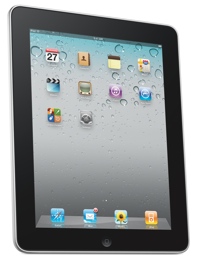 Most ACU students would buy an iPad for digital textbooks