Some customers who purchase an iPod between 2006 and 2009 began receiving notice this week that they are members of a pending class-action lawsuit accusing Apple of creating a monopoly with the iTunes Music Store, according to “AppleInsider” (http://www.appleinsider.com).

Members of the class include customers who bought iPod classic, iPod shuffle, iPod touch and iPod nano models between Sept. 12, 2006, and March 31, 2009. No ruling has been made on the case and a settlement has not been reached, but e-mails began going out this week to inform iPod owners of the ongoing dispute, and refer them to ipodlawsuit.com for more information, says “AppleInsider.”

Time for Apple to do some Dashboard polishing 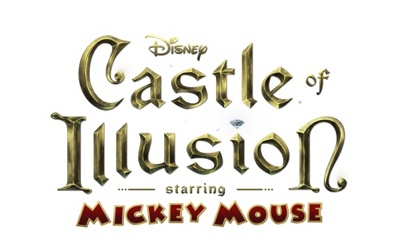