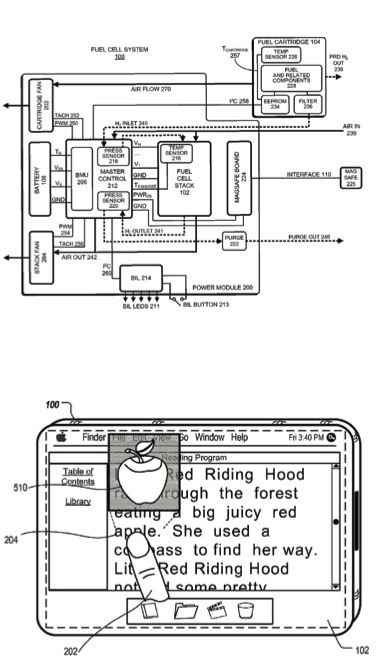 Ahead of Apple’s media event this morning, where many speculate the company will unveil the design for the iPhone 5, a new patent study from the IP Solutions business of Thomson Reuters (www.thomsonreuters.com) details patent and litigation activity across Apple’s 1,298 mobile patents and provides insight into possible future incarnations of the iPhone.

Researchers at Thomson Reuters found that Apple has filed 416 smartphone-related patents since the launch of the iPhone in 2007. Another 279 have been filed for mobile camera patents; 232 were filed for user interface technologies; 149 have been filed for image display; and 88 were filed for battery/power control. Antenna (75), calendar (31), contact management (15), and voice control (5) technology were also among the patents within the portfolio.

Among Apple’s mobile-related patents, individual technologies that stand out as key indicators of what future smartphone design may hold include a Fuel Cell System that will allow a portable device to stay charged for days or weeks and educational content display features that allow users to interact with images.

Behind the scenes of the patent wars

To provide insight into the ongoing smartphone “patent wars,” the report tracks all active IP litigation between 2008 and 2012, noting a rapid rise in IP litigation by Apple. By June 2012, the company had already filed nearly as many patent suits as it did in 2010 and 2011 combined. 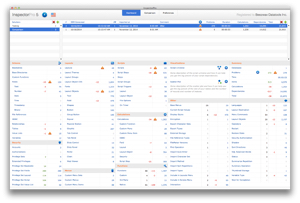