Adam Cheyer, an engineer who helped build the Siri voice-recognition software that was acquired by Apple, has left the company, reports “Bloomberg” (http://macte.ch/iVU9Z), quoting three, unnamed “people familiar with the situation”

Cheyer, a Siri co-founder and its former vice president of engineering, left recently after working in Apple’s mobile software group, the article adds. The departure is at least the second among Siri’s founding team since Apple bought the company in April 2010 and follows the 2011 departure of Dag Kittlaus, the CEO of the company that invented Siri.

At the time, Kittlaus said there were several reasons for the departure, including his family being in Chicago, a desire to take time off and an interest in brainstorming new entrepreneurial ideas. Kittlaus had led the speech recognition efforts for Apple since Apple bought Siri in April of 2010. 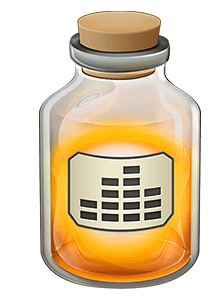 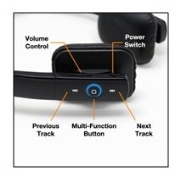