Econ Technologies (www.econtechnologies.com) has updated ChronoSync to version 4.3.5 and ChronoAgent for Mac to version 1.3.6. ChronoSync is the automated synchronization and backup application for Mac OS X that can synchronize, backup, and create bootable backups. ChronoAgent for Mac is a utility that runs on the destination Mac and communicates directly with ChronoSync giving you a direct connection between two Macs. The updates fix an issue with some operations that require root privileges.

Vinotekasoft (www.vinotekasoft.com) has uncorked Vinoteka 3.0.1, an update of their wine cellar management software. The upgrade adds Cellar Tracker password storage and lets you print the storage cell number VS bottle number and set the completion rate.

PipelineFX (www.pipelinefx.com), has updated Qube!, its render farm management software for digital media creation, to version 6.4. Along with new tools for smart farming, system supervisors can now access Qube! via their smartphones (MobileView), set priority limits for non-privileged users, and control how much of their workstation will be available to the render farm.

Comm-Unity Networking Systems has rolled out CNS Image 1.5.3 ((http://cnsimage.cnsplug-ins.com/), an update that brings several enhancements, bug fixes, and system compatibility improvements. CNS Image is a FileMaker Pro plug-in which allows you to work with images stored in container fields or on your hard drive. 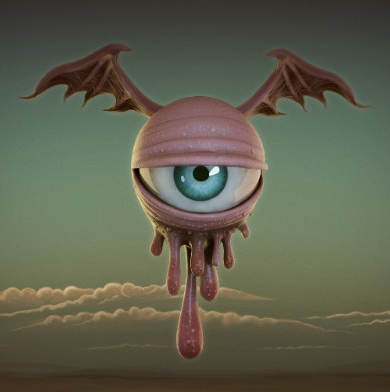