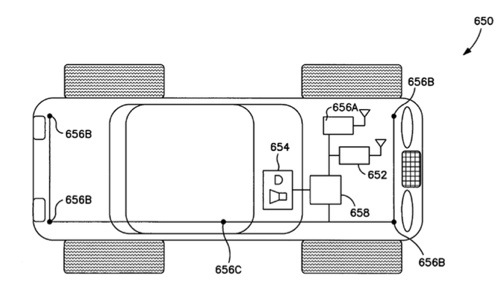 An Apple patent (number 8265022) for an apparatus and methods for transmission of emergency call data over wireless networks has appeared at the U.S. Patent & Trademark Office.

The invention is for methods and apparatus for providing useful data in association with a high-priority call such as an emergency call. In one embodiment, the data comprises a data (e.g., an MSD or FSD) embedded within one or more real-time protocol packets such as RTP Control Protocol (RTCP) packets, that are interspersed within the voice or user data stream (carried in e.g., RTP packets) of an emergency call.

Apparatus and methods are described for transmitting the data portion reliably from the initiating terminal (e.g., an in-vehicle system) to a Public Safety Answering Point CPSAP), by using the same transport connection as the user data.

Martin Hans is the inventor.

° Patent number 8265991 for data flow control within and between DMA channels.