Nicholas Gustilo has released a public beta of PocketBackup, a simple, new utility for Mac OS X for quickly creating backups. Backups can be saved to other drives as Mac standard disk images or burned to CDs; the final release will include support for encrypted backups and timed backups. PocketBackup is US$20 shareware. 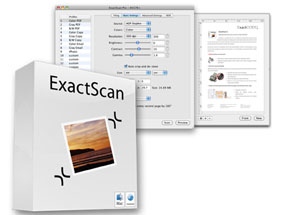