The latest updates from the Apple-Samsung trial (updated)

“The current patent infringement case between giant smartphone makers Apple and Samsung has coughed out several newsworthy numbers, with the court forcing both companies to turn in their financial records.” — “Social Barrel” (http://macte.ch/S9IUv)

“Samsung Electronics won’t be able to use the testimony of one of its key designers in its case against Apple, according to a court document filed and signed by Federal Judge Lucy Koh yesterday. Hyong Shin Park, who was the lead designer for Samsung’s F700 phone, will be barred from testifying, as the court sided with Apple’s request to keep her from the courtroom.” — “CNET” (news.cnet.com)

“… Ferguson argues that everybody copies, including Apple, and that “everything is a remix.” He starts with the early songs of Bob Dylan and ends with the iPhone — topped off with a 1996 clip of Steve Jobs quoting Pablo Picasso’s line: ‘Good artists copy. Great artists steal’.” — “Fortune” (tech.fortune.cnn.com) 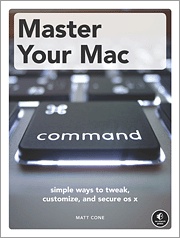 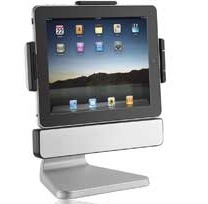