Siri is Apple’s speech recognition “personal assistant” feature the debuted with the iPhone 4. The university is demanding Apple pay a still undetermined amount in damages, and that the court order an injunction on Apple’s use of Siri as a feature on its iPhones and iPads. For more info go to http://macte.ch/kx0uC , 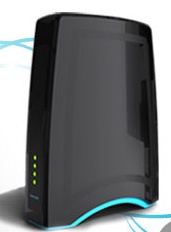 JetStream lets you stream media to your iPad