The vulnerability is contained in multiple versions of fingerprint-reading software known as UPEK Protector Suite. In July, Apple paid $356 million to buy Authentec, the company that acquired the technology from privately held UPEK in 2010.

“The weakness came to light no later than September, but Apple has yet to acknowledge it or warn end users how to work around it,” says “Ars Technica.” “No one has accused Apple of being responsible for the underlying design of fingerprint-reading software.” 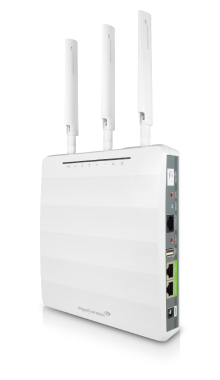