LTE-enabled iPhones may not arrive until 2012

Long Term Evolution (LTE) is a standard in the mobile network technology world that produced the GSM/EDGE and UMTS/HSPA network technologies. It’s a project of the 3rd Generation Partnership Project (3GPP), operating under a name trademarked by one of the associations within the partnership, the European Telecommunications Standards Institute.

Meanwhile, the top-three telecom carriers in China – China Mobile, China Telecom and China Unicom — have all expressed their interest to sell such a phone in the Chinese market if and when it become available, the article adds. By the end of 2011, the number of 3G mobile subscribers in China is expected to top over 61.9 million, of which 26.99 million subscribers will use China Mobile’s TD-SCDMA networks, says “DigiTimes.” 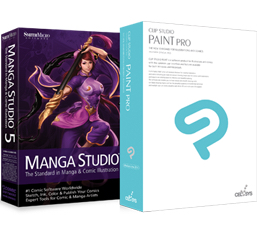