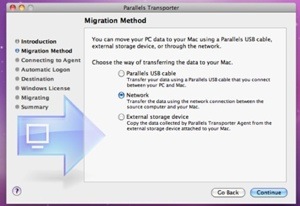 Parallels (http://www.parallels.com) has launched Parallels Transporter, an application designed to make the move from a Windows PC to a Mac easy by automatically transferring music, pictures, Internet bookmarks, documents and more. Parallels Transporter is available on the Mac App Store for US$0.99 for a limited time (it’s normally $39.99)

Parallels has shipped more than three million copies of its award-winning Parallels Desktop for Mac software. The Parallels Transporter app is designed for Mac users who may not need to run Windows on their Mac at all. It’s a simple way to bring everything you need from your PC together on your Mac without wasting your valuable time or incurring the expense of hiring a technology service to do the work, says Kim Johnston, vice president of Marketing for Parallels.

The files stored in your Windows home directory are copied to the corresponding folders on your Mac so they can be accessed and used with compatible Mac programs. Internet bookmarks are copied to Safari or any other default web browser in Mac OS X.

In addition to moving pictures, music and documents from a PC to corresponding Mac folders, Parallels Transporter also moves Windows programs and other files into a virtual machine on your Mac in case they’re needed. Customers who later decide they want to run Microsoft Windows and Mac operating systems and applications simultaneously on their Mac can purchase and download Parallels Desktop 6 for Mac at http://www.Parallels.com/Desktop .

Apple said to be muscling in on Australian vendors 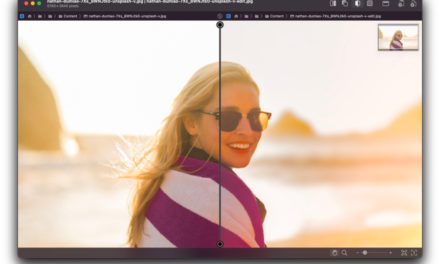