Samsung has accused Apple of refusing to enter into negotiations to license essential 3G patents included in the iPhone and iPad during the first day of their patent trial on Monday in Federal Court in Sydney, reports the “IDG News Service” (http://macte.ch/oXp0k). 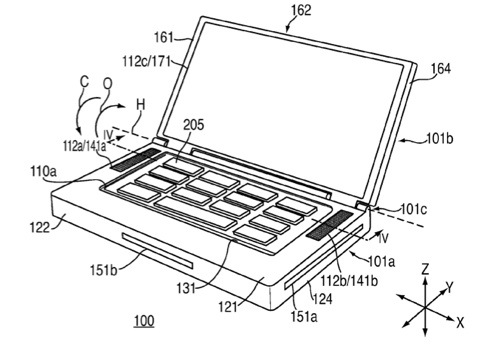