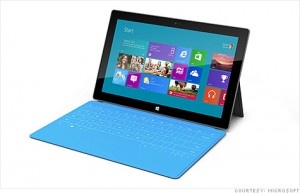 Following Monday’s news that Microsoft is entering the tablet market with their contribution of the “Surface” tablet, CouponCodes4u (http://www.CouponCodes4u.com), a coupon code website in the U.S., has conducted a flash-poll of Americans to discover their reaction to the news.

CouponCodes4u conducted a flash-poll of 1,578 Americans, aged 21-35, in a bid to discover more about their reaction to the news that Microsoft has launched its iPad rival; the Microsoft Surface. The study formed part of research into perceptions of American consumers towards their personal tech gadgets.

Respondents were initially asked whether or not they owned a tablet, to which 58% replied “yes.” When questioned further to discover which brand they used, 55% replied that they owned an iPad, while 23% said they owned an Android tablet and 12% admitted to owning a Blackberry Playbook.

According to the research, more than half, 59% of the respondents who owned a tablet device said they would not switch to the new Microsoft tablet; with 41% percent citing “brand loyalty” as a main reason to stay with their current gadget. A further 15% said lack of information and positive reviews of the “Microsoft Surface” was a contributing factor.

Respondents who answered “no” to owning a tablet were then asked to stipulate what type of tablet they would be interested in purchasing, if any, and why. Two fifths, 41%, answered that the iPad would be their tablet of choice, while a further 28% said that Android was their first choice. Only 5% of respondents replied that they were interested in purchasing a Blackberry Playbook. 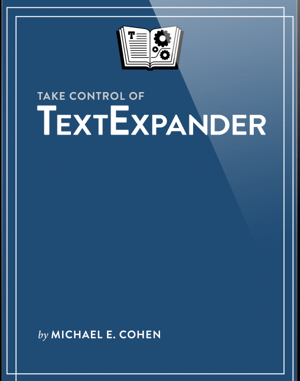