Additionally, as part of this implementation, Bunim/Murray also plans to deploy an Avid ISIS 5000 shared storage system to effectively store and share media across its organization. The production company is responsible for such programs as “Keeping up with the Kardashians,” “Kourtney & Kim Take New York,” “Project Runway.”

“We, both the editors and affected filmmakers who rely on Final Cut Pro as a crucial business tool, do so in the same way Photoshop, Maya, Pro Tools, and other industry-standard applications are relied on by leading post-production environments. Many have invested hundreds of thousands (some even millions) of dollars in creating Final Cut Pro based companies. These are now threatened by a ‘prosumer-grade’ product upgrade of Final Cut Pro 7 titled ‘Final Cut Pro X,’ and will likely put several of these companies out of business. The costly process of migrating studio hardware and software is a major burden, especially on studios that have made recent upgrades to support Final Cut Pro. If many had known of the Final Cut Pro X release prior to investing in expensive hardware and software licenses, most, if not all, would have sought alternative solutions.

”A large corporation such as Apple, Inc. should not make ‘revolutionary’ paradigm-shifting changes to software which can be referred to as ‘industry-standard.”. This is unfair to workers who rely on Final Cut Pro as a business tool and will devastate the Final Cut Pro community. Many editors have relied on the software since its first release and supported Apple through both the hard and easy times. Apple Inc. now has over $75 billion in assets and does not need to risk the livelihoods of its professional customers by silently discontinuing ‘Final Cut Pro’ instead of selling it to a company willing to support working film, TV, and advertising industry professionals.

”We, the Final Cut Pro community, hereby request that:

“3. Final Cut Pro X is to be considered part of the iMovie family or labeled a ‘prosumer’ product.   ”OR,

Currently, there are over 8,000 signatures. 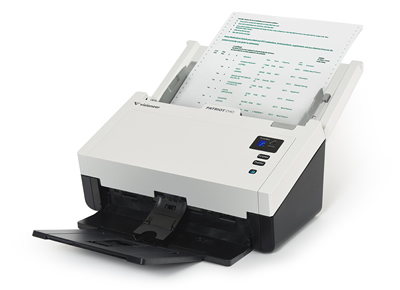