Q2ID eliminates the need to recreate the contents of a QuarkXPress file within Adobe InDesign, says , says Mary Gay Marchese of Markzware. The latest version, Q2ID for CS6, has been integrated with the latest release of Adobe InDesign CS6. 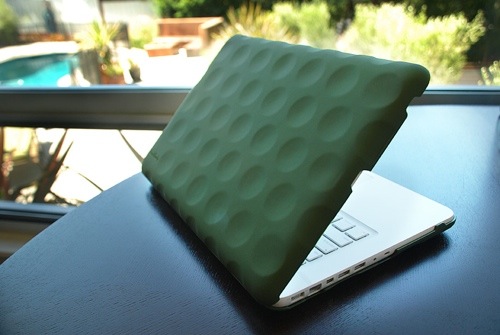